Like the Circle of Life, The Lion King Cast Has Moved Us All

The Internet is having a hard time keeping it together in the wake of the glorious casting news for the live-action remake of The Lion King. Walt Disney Studios took to Twitter on Wednesday to officially announce the stars of the upcoming reboot, sending fans of its 1994 animated classic into a frenzy.

The movie — which is slated to hit theaters July 19, 2019 — is set to feature a plethora of big-name acts, including Beyoncé as Nala, Donald Glover as Simba, Billy Eichner and Seth Rogen as Timon and Pumba, and John Oliver as Zazu. Not to mention that James Earl Jones will reprise his role as Mufasa.

“Damn the lion king is about to be the best movie of all time,” user Nap Enthusiast added.

See some of the best responses to the news below. 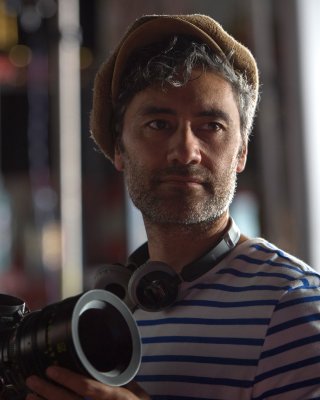 How Director Taika Waititi Managed to Make Thor Funny
Next Up: Editor's Pick