Megan Rapinoe Is Writing a Book About Social Justice

The project, which does not yet have a title, was acquired by Penguin Press and is expected to be published in the fall of 2020.

It will include anecdotes about Rapinoe’s life and will go beyond sports. “I hope this book will inspire people to find what they can do, and in turn inspire other people around them to do the same,” Rapinoe, 34, told the New York Times in an email.

As well as being the star of the U.S. Women’s National Team, Rapinoe is a social activist, speaking often about the politics of division and equal pay and LGBTQ rights. She made headlines and attracted the ire of President Donald Trump and many conservatives for standing quietly during the national anthem at matches, in solidarity with former NFL player Colin Kaepernick. She also dismissed the idea of going to the White House before Team USA won the World Cup–– the team did, securing its second World Cup in a row.

“We have to be better, we have to love more and hate less. Listen more and talk less. It is our responsibility to make this world a better place,” she said in a speech on July 10 at the world cup parade in New York City.

She has referred to herself as a ”walking protest when it comes to the Trump Administration,” and when asked by CNN’s Anderson Cooper what she would tell the President, she said: “Your message is excluding people.”

“The extraordinary platform of the World Cup 2019 win provides a perfect vehicle for a honest, thoughtful, unapologetic, idealistic discussion of women, social justice, role models, gay issues, nationalism, and even a little soccer,” Ann Godoff, President and Editor-in-Chief of Penguin Press, said in a statement.

Penguin Press also announced that Razorbill, a division of Penguin Young Readers, will develop a book for readers between the ages of 8 and 12 to come after the adult book. It will also deal with social justice and discuss “the power young people have within their own communities and the world at large”. 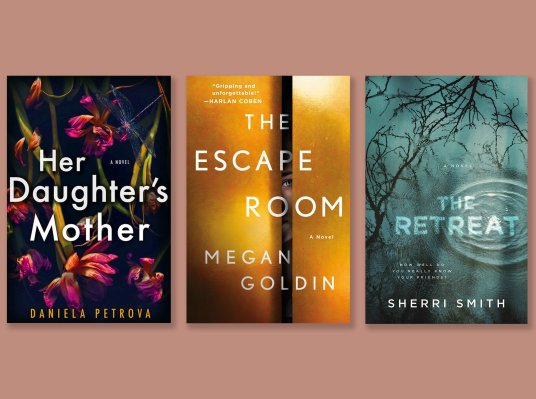