Gordon Ramsay and Lil Nas X Made Panini Magic and As Per Usual, It Started With a Tweet

You probably know Lil Nas X as the young rap star behind record-breaking hit song “Old Town Road.” But Lil Nas X recently followed that up with an EP that includes a song called “Panini,” which has quickly become a new fan favorite. And naturally, given the song’s title, it was ripe for some kind of collaboration — with a chef. Thankfully, everyone’s favorite food commentator Gordon Ramsay was up for the job.

Thanks to a tweet exchange that the pair shared back in June, as well as some lucky timing while both the rapper and the chef were in London at the same time, Lil Nas X was able to drop by Ramsay’s Lucky Cat restaurant in the U.K. for a personal lesson on panini-making. Despite the song’s name, he had never actually made a panini before, he admitted on camera.

Of course, the ever-creative Ramsay wasn’t just going to teach the young rapper the art of making any basic grilled sandwich; he applied his own twists. Instead of regular old sliced bread, they went for a bao bun. The fillings included pastrami, cheese, cabbage slaw and a spicy kimchi spread. After putting together the sandwiches, they slipped them into a panini grill, which does most of the work for this particular culinary confection. The result: a grilled-to-perfection “remix” worthy of Lil Nas X’s “Panini” dreams. 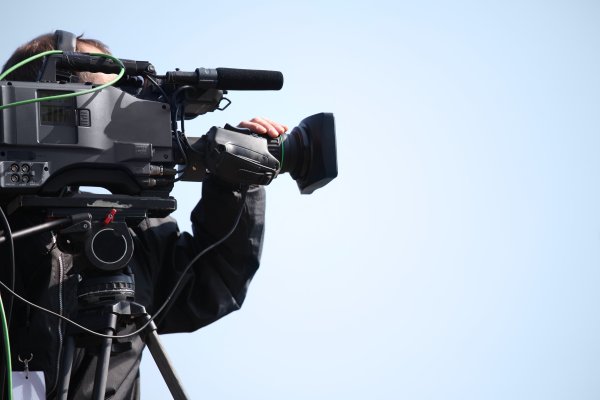 Push All Unwanted People Out of Your Life With This Unflappable Hero Reporter's Smooth On-Air Move
Next Up: Editor's Pick