It seems like an innocent social media interaction at first glance: Twitter users submit photos of their homemade dishes to MasterChef‘s Michelin-starred guru Gordon Ramsay, a notorious (and notoriously foul-mouthed) culinary icon, looking for feedback on the presentation.

But Ramsay’s Twitter wit is as sharp—and dangerous—as his kitchen tools and fiery onscreen persona.

And there’s much, much more where that came from. Ramsay has been on something of a rampage, dishing out cuttingly snarky burns in response to a number of home chef’s submissions. Warning: this is not an appetizing collection of food-related tweets.

He wasn’t all burns, though. In one instance, he provided a helpful suggestion of how to improve this chocolate torte.

He even went so far as to give his stamp of approval to a few creations. Just goes to show: the MasterChef may be savage when it comes to dishes that don’t meet his high standards, but he still respects a job well done.

But if you can’t handle the heat of a masterful diss, you may want to get out of his Twitter mentions. 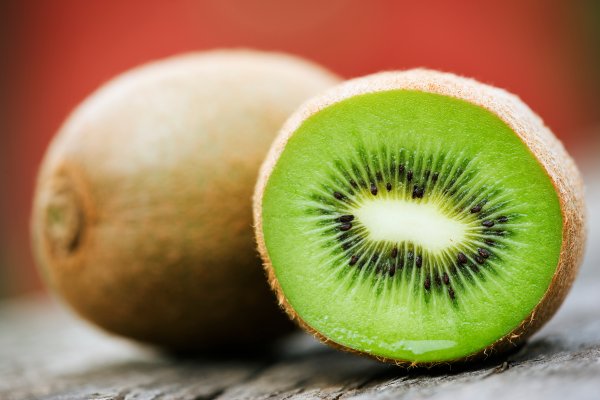 The True Story of How the Chinese Gooseberry Became the Kiwifruit
Next Up: Editor's Pick