The 2018 Oscar Nominations Are Here. So Are the Memes.

On Tuesday morning, Girls Trip actor Tiffany Haddish and Lord of the Rings‘ Andy Serkis read out the list of nominations for the 2018 Oscars. As could be expected, the list was stacked with the year’s most-buzzed-about films — and some surprises. Because while favorites like Lady Bird, Get Out and Dunkirk naturally got nods — to the delight of many — so too did some out-of-left-field choices, like the animated feature Boss Baby. So of course internet commentators were quick to jump on the Academy Awards bandwagon, sharing the memes about this year’s notable films that everyone was thinking. Cue the iconic Armie Hammer dancing.

Plus, some were not OK with the inevitable snubs.

And some of the nominees themselves had something to say.

This year’s Oscars will take place at the Dolby Theatre in Hollywood on Sunday, March 4, hosted by Jimmy Kimmel. 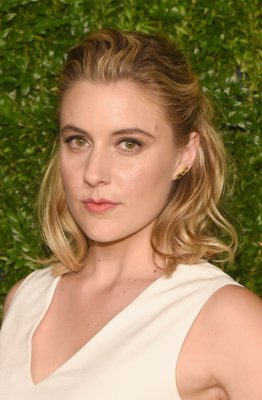 Greta Gerwig Is Only the Fifth Woman to Be Nominated for a Best Director Oscar
Next Up: Editor's Pick