Arya and Sansa finally reunited, Bran Stark and Littlefinger had an appropriately cryptic conversation and Jon Snow took Daenerys to a cave-like situation, but for war purposes. In “The Spoils of War,” Dany rode in on her Lannister army-barbecuing dragon for a truly epic curtain-dropping battle. And the story introduced a new fan-favorite character: Dickon Tarly. As always, the internet quickly turned the episode’s most significant — and hilarious moments into memes.

Here were the absolute best jokes of the night.

Poor Jaime has so many problems:

Littlefinger pretending he cares about Bran, who is all “right, sure:”

Arya is home! Starks are together!

Jon’s return to a cave with a woman:

Dany and Missandei having some girl talk:

Team Targaryen assembled in goth getup looked a lot like a band:

Out of all the Starks, Sansa had a practical but perhaps less cool priority:

Brienne v. Arya is the badass fight we didn’t know we needed:

The episode gifted us with the perfect GIF:

Jaime v. Dany and her dragon:

But the real MVP had to be Bronn who came through with jokes and the rescue:

The passage of time was marked by the size of the Dracarys.

When Dracarys hit the scene, it was mind-blowing: 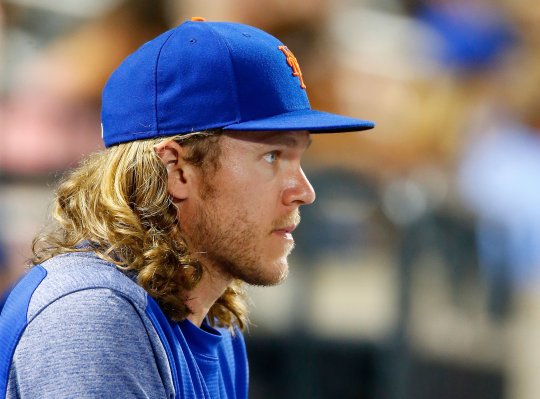 Noah Syndergaard Just Made a Cameo Appearance in 'Game of Thrones'
Next Up: Editor's Pick