Here's Every Major Theory About Game of Thrones Season 7

Now that Game of Thrones has officially surpassed George R.R. Martin’s A Song of Ice and Fire books in plot, what’s to come in the show’s upcoming seventh season is anyone’s guess. So it only makes sense that fans have spent the year-long hiatus since the season six finale speculating over potential storylines for almost every major character.

Ranging from the identity of Arya’s next target to the whereabouts of Gendry to the consequences of future romances, here are 11 of the most interesting theories about Thrones‘ season seven storylines.

A Targaryen affair to remember

The Mage makes an entrance

MORE: 10 Actors Who Were Almost Cast on Game of Thrones

A Needle and a dagger

Flight of the ice dragon

A Lannister always makes an alliance?

MORE: We Analyzed Every Second of the New Game of Thrones Season 7 Trailer

“The lone wolf dies but the pack survives”

The return of Nymeria 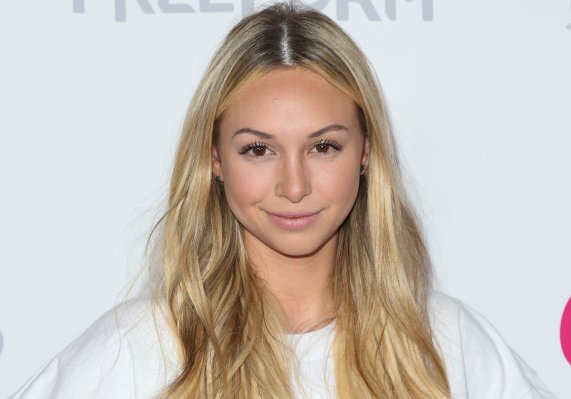