Television that reflects the growing racial and ethnic diversity in the U.S. resonates with audiences and industry stakeholders, a study from the University of California, Los Angeles (UCLA) released on Tuesday shows.

In UCLA’s Hollywood Diversity Report for 2021, which covered the 2019-2020 TV season, researchers found that there was a general increase in hiring diverse talent for people of color and women, both for on-screen and behind-the-scenes roles, despite the challenges many productions faced during the pandemic. To collect the data, researchers tracked racial and ethnic diversity across multiple job categories for 461 scripted television shows across six broadcast networks, 29 cable networks and 15 digital platforms; they also tracked ratings and social media engagement.

The study found that ratings and social media engagement for most groups, including white audiences, peaked for shows that featured casts that were at least 31% minority, while viewership among adults between the ages of 18 and 49 often peaked when a show had a majority minority cast. And for the first time in the study’s history, the percentage of scripted broadcast TV acting roles for people of color, which clocked in this year at 43.4%, surpassed the overall percentage of people of color in the U.S at 42.7% for ethnic and racial groups.

Darnell Hunt, dean of the Division of Social Sciences at UCLA, who co-wrote the report with his colleague Ana-Christina Ramón, says these significant shifts are indicative of the rise in streaming technology, which, through a non-traditional business model, has resulted in more shows by people of color and women being greenlit, which has paid off well. Increasing diversity in the U.S. also means that audiences are hungry to see themselves on-screen—a factor that will only become more important in the future; currently, 53% of all Americans under the age of 18 are people of color, putting the country on track to be majority non-white within two decades.

“People basically want to see the TV shows that look like America, that have characters they can relate to and have experiences that resonate with them,” Hunt told the Associated Press, pointing to the critical and commercial successes of shows like Insecure, which was created by and stars Issa Rae, and the Emmy award-winning Watchmen, which starred Regina King.

But there’s still plenty of work to be done in Hollywood when it comes to furthering diversity and inclusion, per the study. While numbers for representation on-screen have improved, this change can largely be attributed to increased roles for Black or multiracial talent. Asian Americans, who are the fastest-growing racial group in the U.S., Latinx and Indigenous people still remain mostly underrepresented in all acting categories. Both Hunt and Ramón attribute this to executive decisions that see diversity within a Black-white binary.

Behind the scenes, people of color face also face a large parity gap; in TV writing rooms across all platforms, while numbers were up for writers of color, they still made up less than 30% of the writers. This lack of representation was also evident for top roles like directors, show creators, and industry execs. 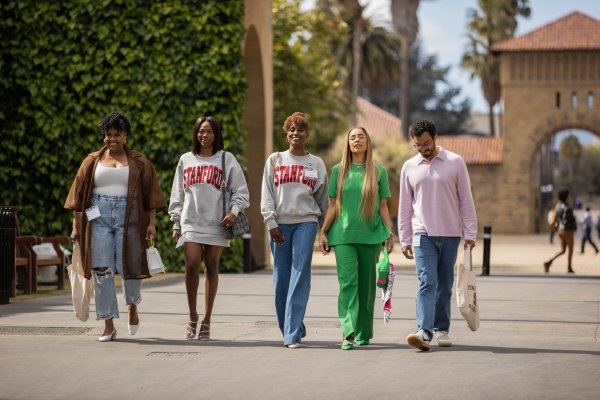 How Insecure Became a Talent Pipeline
Next Up: Editor's Pick