This Chart Shows the Future of America

For the sixth straight year, babies born in 2015 belong to a mini-generation that is “minority-majority,” meaning fewer than half of them are white and non-Hispanic, according to new figures released this week by the Census Bureau.

The nation as a whole is not expected to reach this distinction until 2044. But we can see the future by looking at the youngest Americans, who are naturally ahead of the curve.

It’s important to note that this data shows the diversity of Americans by their current age, not the historical data about the diversity of their cohort when they were born. Since data clearly shows that minorities still have shorter life expectancies, we would expect the figures for older Americans to be slightly exaggerated in the form of higher percentages for white, non-Hispanics. 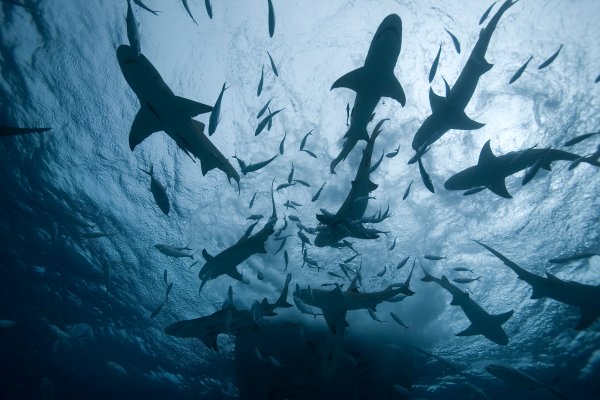 These 10 Things Are Deadlier Than Sharks
Next Up: Editor's Pick