Buy the cover art→
Illustration by Molly Crabapple for TIME

In July 2013, when George Zimmerman was acquitted of fatally shooting Trayvon Martin, an unarmed black teenager, activist Alicia Garza posted on Facebook, ending with: “black people. I love you. I love us. Our lives matter.” Garza’s friend Patrisse Cullors added the hashtag, and #BlackLivesMatter went viral. Amid outrage, the three words became a rallying cry for thousands around the world protesting violence and systemic racism against black people. Today, thanks to the movement’s founders—Garza, Cullors and Opal Tometi it has grown into one of the most influential social-justice groups in the world. With more than a dozen chapters and affiliates in major cities, Black Lives Matter has provided a model for other movements, including #NeverAgain, a student-led coalition for gun control, founded after the deadly school shooting in Parkland, Fla. While critics called Garza, Cullors and Tometi terrorists and threats to America, the activists continued urging the public to pay attention to the spate of fatal shootings of unarmed black men and women that followed Martin’s, shutting down highways, blocking bridges and staging die-in demonstrations. “We will continue to fight like hell,” Cullors wrote on the group’s website, “because we deserve more.” —Melissa Chan 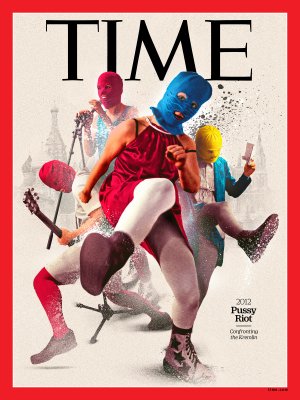