Evita, as Argentines call their most famous First Lady, was in showbiz long before the Broadway musical about her life. In the 1930s, 15-year-old Eva Duarte moved from her impoverished family’s home to Buenos Aires to become an actor. But parts in radio plays gave way to a more pivotal role: shaping Argentina’s political future.

In 1946, shortly after marrying General Juan Domingo Perón, Eva began campaigning for her husband in presidential elections. After she became First Lady that year, her speeches championing “the shirtless”—as she called the working class­became foundational to Peronism, the controversial populist movement that still divides Argentine politics today. Eva used her influence to divert money to massive social programs, funding schools, orphanages and hospitals. Her support was also crucial to the passage of women’s suffrage in 1947.

Seven decades after Evita died from cancer in 1952, she still looms large—sometimes literally. When Peronists won the presidential election in October, they relit a monumental portrait of her that rivals had blacked out on Buenos Aires’ biggest avenue, returning her to the forefront of the national narrative. The truth is, she never left. —Ciara Nugent 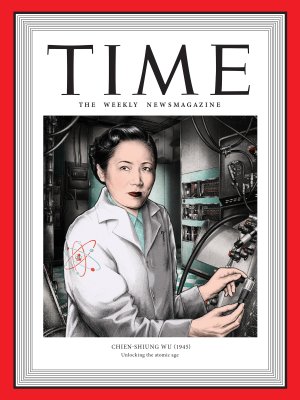