Frida Kahlo was often seen through the lens of her more famous husband. In 1938, a press release for her first solo exhibit initially described her as the “wife of Diego Rivera” before conceding that “she proves herself a significant and intriguing painter in her own right.”

These days, it’s more common for Rivera to be viewed in her shadow. And Kahlo’s work in 1938 turned out to be instrumental in building her legacy, as she came to prominence around the world for her vivid and surreal self-portraits: in New York City, where that solo show was met with excitement and curiosity; in her hometown of Mexico City, where she sold her first major painting; and in Paris, where a work she painted that year would soon make her the first 20th century Mexican artist to have a painting, The Frame, bought by the Louvre, beating even her husband to that milestone.

But the struggle was far from over for Kahlo, who lived a tumultuous life beset by hardship and heartbreak. She contracted polio as a child. At 18, she was the victim of a horrific bus accident that left her in debilitating pain. She miscarried several times; her relationship with Rivera was vexed by infidelity.

Kahlo channeled this turmoil into breathtaking, iconoclastic art. She depicted taboo topics like abortion, miscarriage and breastfeeding; she accentuated her unibrow and mustache in defiance of gender norms. At a time when indigenous art wasn’t taken seriously, she incorporated Mexican folkloric touchstones into both her paintings and her unique fashion sensibility. She railed against capitalism and imperialism. Through her deconstruction of long-held beliefs about artistry—and her ability to express both torturous pain and unfettered joy in her art—she remains one of the most enduring artists of the 20th century. —Andrew R. Chow 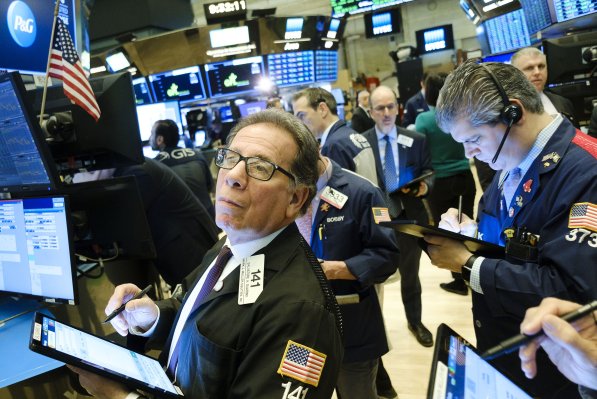 Why COVID-19 May be a Major Blow to Globalization
Next Up: Editor's Pick