Long before Lucy Liu or Awkwafina spoke up about the lack of Asian representation in Hollywood, Anna May Wong was fighting the same unjust structures. The native Angeleno, born to second-­generation Chinese-American parents, became a silent-film star in the 1920s on the strength of her expressiveness. But because of miscegenation laws that prevented interracial couples onscreen—and rampant yellowface practices—her opportunities were mostly limited to stereotypes like the rejected other woman or the villainous dragon lady.

After years of speaking up against racism, Wong moved in 1928 to Europe, where she found audiences were more receptive to her talent, regardless of her race. She starred in films, plays and operettas, and became a global fashion icon. She later returned to the U.S., where she continued to fight discrimination and, in the 1950s, became the first Asian American to land a leading role in a U.S. TV series, The Gallery of Madame Liu-Tsong. With her ingenuity and resilience, she set a template for generations of Asian Americans to pursue their own artistry and stardom. —Andrew R. Chow 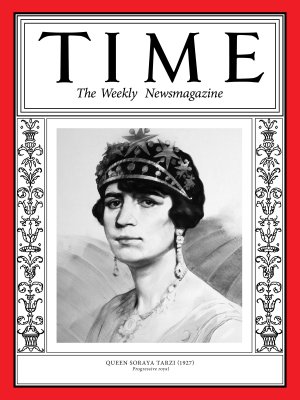