The Kansas City Chiefs may have turned the fourth quarter of the 2020 Super Bowl in to the real life version of the plot of every heartwarming football movie’s comeback story, but perhaps the fans in the Hard Rock Stadium weren’t going quite as nuts as the fans were about #BabyNut on Twitter.

In the week leading up to the Super Bowl, Planters Peanuts announced that Mr. Peanut, their long-time mascot of a peanut who liked spats, but not pants, was going to die for the sake of a buzzy Super Bowl 2020 commercial. As the world mourned the loss of what is most likely the world’s most dapper legume, they tuned in to watch Mr. Peanut’s funeral during the football game. As Mr. Peanut’s friends Mr. Clean and the Kool-Aid Man grieved graveside, their tears turned Mr. Peanut from a desiccated seed to a lively green sprout. Soon enough, a new mascot was born and officially dubbed “Baby Nut” complete with a streaming nanny cam, an official online store filled with Baby Nut merchandise, and a fan base already tweeting their love for the world’s youngest top hat enthusiast.

As the Chiefs and the 49ers continued their game, people took to Twitter to welcome the new mascot—or maybe roast the little peanut:

Of course, not everyone was a fan of the tiny peanut:

And others quickly rushed to point to the other infant taking over the internet—Baby Yoda: 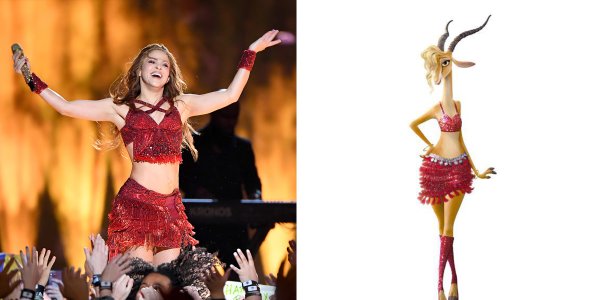 The Super Bowl 2020 Shakira Memes Don't Lie and This Reference You May Have Missed Is Perfecto
Next Up: Editor's Pick