'I Cracked Up So Hard.' This Woman's Romantic Dinner Date Is Precisely What Her Dreams Were Never Made Of

People will do anything for the person who ensnares their heart — even suck up the $3 charge that is double meat on a footlong sub.

This enchanted evening at Subway is proof. If anything has ever given you any doubt that a good partner will take you for a night on the town of your dreams, enjoy the tale of this Twitter user who got exactly what she demanded.

“I told my man I wanted to go to a restaurant where they cook in front of you so he brought me to subway,” 20-year-old Agostina Sotter wrote in a tweet, with a video documenting their dream date with 19-year-old Michael Pina.

The clip has been viewed more than five million times. Specifically, she had mentioned she was into hibachi soon. He did not take her out for that.

“So on our way home from the beach, we were both starving and he stopped at Subway and was like ‘you wanted to see them cook in front of you right mamas?’” she told TIME. “I nearly died! I cracked up so hard. It was the most funny surprise.”

The anecdote is a prime example of how — while she may have been interested in a more “traditional” fine dining experience — she did indeed get what she asked for; Subway’s sandwich artists all do assemble and wrap up sandwiches, you see, even if there’s little Michelin star-worthy cooking involved. Chef’s table or not, it appears that the couple had a fine time.

In the clip, the woman’s enterprising date, sat across from her, even drops the now-classic “hey, look at us” line. Of course, he was reenacting the Paul Rudd Hot Ones moment that became one of 2019’s most infamous memes. (Rudd’s still doing the bit for interested parties for what it’s worth.) It sure looks like his sense of humor was not lost on her or the Twitter masses who are engrossed.

A partner both fluent in Internet lingo and savvy enough to create social media stunts? What a catch! 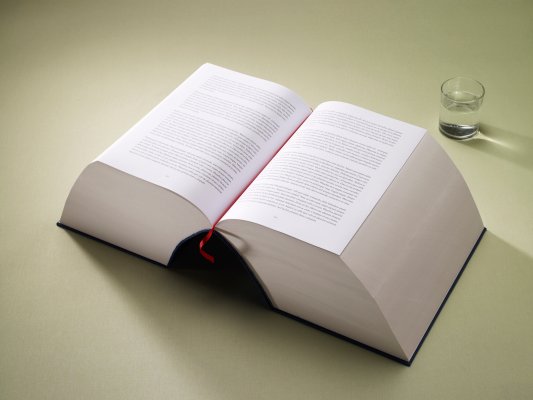 Unhinged Way to Make Books 'More Portable' Has Sliced the Internet in Half
Next Up: Editor's Pick