Tensions between the U.S. and Iran — which have been growing for over a year now — sharply spiked Friday morning when the U.S. assassinated Iranian Gen. Qasem Soleimani, the head of Iran’s Quds Force in the Iranian Revolutionary Guard Corps and one of the most powerful figures in the country. Iran has vowed to retaliate, and some Americans expressed their fears on the internet about the risk of an upcoming war. “World War III” swiftly began trending on social media, and it seems some Americans turned to the Selected Service website to remind themselves of the U.S.’s conscription policy, should a new draft take place.

“Due to the spread of misinformation, our website is experiencing high traffic volumes at this time. If you are attempting to register or verify registration, please check back later today as we are working to resolve this issue. We appreciate your patience,” U.S. Selective Service tweeted.

Some people on social media also posted about reexamining the “Selective Service” box on Free Application for Federal Student Aid (FAFSA) forms. FAFSA helps determine whether those seeking a future or current college education are eligible for federal aid or qualify for unsubsidized loans. In order to receive potential FAFSA aid, men ages 18-25 have to sign up for Selective Service and the aid forms offer the means to register.

The Federal Student Aid Twitter account also made a point to clarify that men who filled out FAFSA forms would not be prioritized for conscription were the draft to return, explaining that “There is no priority order for Selective Service based on the FAFSA form (they use a random lottery number and year of birth).”

The Selective Service account also clarified on Twitter what legal steps would need to happen for the draft to be reinstated.

“In the event that a national emergency necessitates a draft, Congress and the President would need to pass official legislation to authorize a draft,” the account tweeted.

Neither the President nor Congress have indicated the intention to pass such legislation. 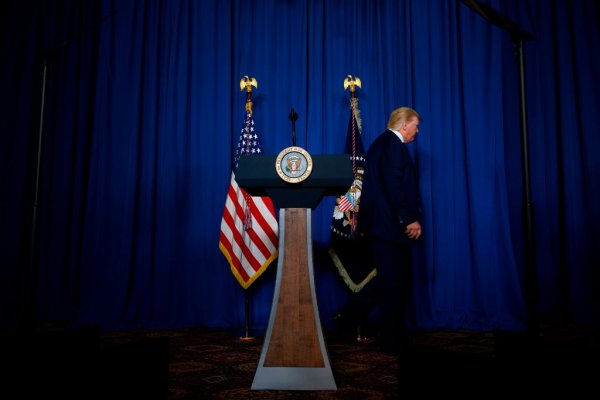 Strike at Fraught Moment for Trump
Next Up: Editor's Pick