Christmas came early for a young boy who was reunited with his lost dog in a heartwarming moment this week.

In a video first uploaded on Facebook and then shared on Twitter, a dog named Piper, who was missing for two weeks, excitedly waits in the car to see his owner, a young boy named Carter, who’s leaving school for the day.

When Carter sees Piper, his emotions change from disbelief to excitement and tears of happiness. After Carter puts away his backpack, he hugs Piper tightly in a moment that’s both heartwarming and tear-jerking.

According to the Facebook post, after Piper was lost, the family was worried that they would never see her again, until a dog matching her description was found at the Genesee County Animal Shelter, which Carter’s mother called “a Christmas miracle.”

See the delightful and touching moment when Carter and Piper the dog are reunited below. 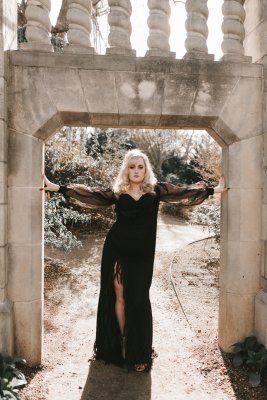