While the holiday season is often filled with revelry and cheer, it can also be an especially stressful time for those with social anxieties. It’s a relatable mood that was communicated effectively in a hilarious photo of a small dog who was obviously feeling the strain of the season in a Christmas photoshoot.

In an image shared to Twitter user @laurenncarterr’s account, Mika, the tiny dog, who’s also outfitted in an even tinier top hat festooned with holly and a festive scarf with bells, looks with trepidation into the camera. The stress of the pooch is especially apparent next to the dog who’s next to him, who’s grinning with reckless abandon. The caption to the tweet reads: “Took my dogs to take their yearly christmas photos. It’s really hard when you have one super photogenic dog and one dog having an existential crisis.”

To the dog having an existential crisis while trying to keep up the Christmas cheer: we’ve all been there — the holidays can really get to you.

See the dogs in all their glory below. 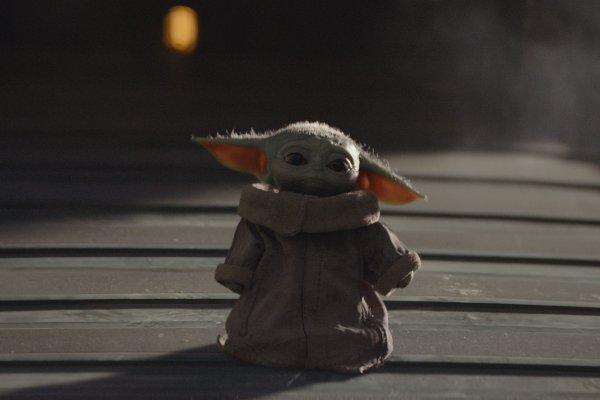 The Most Genius Kitchen Holiday Hack Is Ruining Your Cookie Cutter in the Name of Baby Yoda
Next Up: Editor's Pick