Of Course People Have Memes of Gordon Sondland's Impeachment Testimony

After Gordon Sondland, the U.S. ambassador to the European Union, opened his impeachment inquiry testimony by stating that he “followed the president’s orders” in pressuring Ukraine, the reaction on social media was swift.

Sondland took the public witness stand on Wednesday to revise his testimony after originally telling impeachment investigators in October that he saw no linkage between the Trump administration’s withholding of millions of dollars of aide to Ukraine and pushing the country’s government to investigate the Bidens.

The ambassador has now testified before the House Intelligence Committee that he and other U.S. officials were working at the “express direction of the President” when they cooperated with Rudy Giuliani on Ukraine policy and that there was in fact a quid pro quo.

The internet quickly latched on to these claims, as well as reactions from government officials like Rep. Devin Nunes, and did what the internet does best: Got to joking. 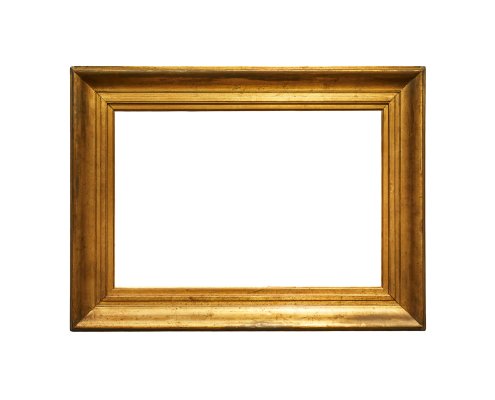 Art Flawlessly Imitates Life Thanks to This Masterpiece Prank On a Snoozing Student
Next Up: Editor's Pick