People Are Ready to 'Die for' Baby Yoda, The Mandalorian's Adorable New Addition to the Star Wars Family

Warning: This post contains spoilers for the Disney+ Star Wars series The Mandalorian.

We’re now five episodes in to The Mandalorian and there’s definitely a case to be made for adding “baby Yoda” to the list of the best Star Wars characters of all time — or at least the most adorable.

We first met baby Yoda, the nickname fans promptly coined for the baby of Yoda’s species introduced in the closing minutes of the first episode, when the titular Mandalorian (played by Game of Thrones alum Pedro Pascal) discovered he was the target that Werner Herzog’s unnamed character had hired him to collect as his next bounty. And boy were we instantly smitten — just like the Mandalorian himself seemed to be.

At 50 years old, baby Yoda is still just that — a baby — which helps explain how original Yoda lived to the ripe old age of 900 and was still slinging X-wings around on Dagobah just a few years before his death. But what exactly is it about the big-eared, slow-aging alien baby that has people ready to, as they’ve put it, die for him. Let’s discuss the baby Yoda memes.

Who wants a regular old baby when you could have a baby Yoda to devote your life to? No one that’s who.

Those giant ears though

Baby Yoda’s big pointy ears are the galaxy far, far away equivalent of puppy paws. You can’t get enough of looking at how adorably disproportionate they are and you never will.

There’s apparently no song that can’t be improved by substituting “baby Yoda” in for some of the original lyrics.

He has a tiny, hovering crib

Baby Yoda’s floating crib pod is the mode of transportation we all never knew we needed until now.

He can already use the Force

If you weren’t already head over heels for him, there was no going back once baby Yoda used the Force to save the Mandalorian from death by space rhino.

After baby Yoda took some time out his busy schedule to enjoy a cup of bone broth in episode 4, the internet wasted no time turning him into the latest iteration of the sipping tea meme.

And he has an adorable cat lookalike

Thanks to Twitter user Bella Meza, we now know that there’s a cat out there who bears a striking resemblance to baby Yoda. And her name is Parmesan. You can’t make this up.

And look, there’s a holiday hack

It’s easy to create shockingly accurate cookie dough rendering of the Child, as Disney calls the baby of Yoda’s species. Simply cut the head off of your angel cookie cutter, cut your cookies, bake and decorate!

And welcome to the winter of Baby Yoda snow art 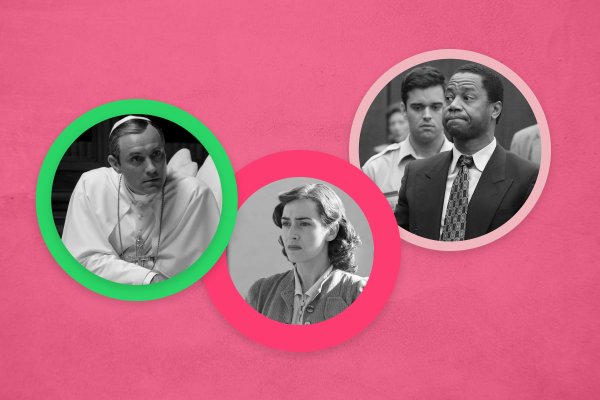