About 200 of the 1,556 cases involved children under 5 years old, says the ACLU, which is leading a class-action lawsuit against the Administration. “We — naively, looking back — assumed the government was telling us about all the children they had separated,” Lee Gelernt, the lead ACLU attorney in the lawsuit, tells TIME. “I think what we’ve learned is that we need to continuously press the government to find out what they may not be disclosing.”

The ACLU’s class-action lawsuit has now expanded to include the 1,556 families along with the original 2,800 who were separated during former Attorney General Jeff Sessions’ Zero-Tolerance Policy. “At every stage of this case there have been shocking revelations,” Gelernt says. “In some ways, the real work is going to begin [now] because we have to try to find all these 1,500 families.”

The newly-disclosed cases deal with the period of July 1, 2017 through June 26, 2018, according to the ACLU — meaning many families were separated months before Sessions’ Zero-Tolerance Policy began on April 6, 2018. “There was a lot of public outcry over children who were separated during the Zero-Tolerance Policy, but this group of kids never really got that kind of public attention,” says Christie Turner, Deputy Director for Special Programs at Kids in Need of Defense (KIND), which is assisting in locating the families and providing them with legal services.

“This was happening and a lot of us [lawyers and advocates] had a sense that it was happening, because we were hearing about individual cases where [separation] was occurring,” she adds. “We didn’t understand the scale. I don’t think anyone really did know, outside of the government, that it was such a huge number.”

The children were released to sponsors — caretakers, often other relatives, who agree to take on responsibility — before a judge ordered an injunction barring the practice on June 26, 2018.

Now lawyers are taking on the challenge of locating the families using contact info provided by the government, though in many cases the affected parents may have already been deported (with or without their children). Lawyers say the contact information is old, making communication difficult.

“If a kid was released way back in 2017, at this point that contact information is stale,” Turner tells TIME. “Even if we do find people, the question of what they need and how that’s going to be addressed is still open.”

Those needs might be great, she adds, including legal advice, mental health services and possible reunification.

An additional 1,090 families have been separated since the administration declared an end to family separations in June 2018. Gelernt and and other immigration attorneys on the southern border with Mexico tell TIME that in most of these cases, a child is taken away because of a minor offense by the parent, including past traffic violations. The Department of Homeland Security (DHS) maintains that it can separate a parent and child if the parent is referred for criminal prosecution.

DHS did not immediately respond to TIME’s request for comment, and has not issued a public statement since their disclosure Thursday.

The new accounts come days after former DHS Secretary Kirstjen Nielsen — who had signed off on the separations — was asked if she regretted her involvement with the separations at Fortune’s Most Powerful Women Summit on Tuesday. “I don’t regret enforcing the law,” she said. “What I regret is that that information flow and coordination to quickly reunite the families was clearly not in place and that’s why the practice was stopped through an executive order.” 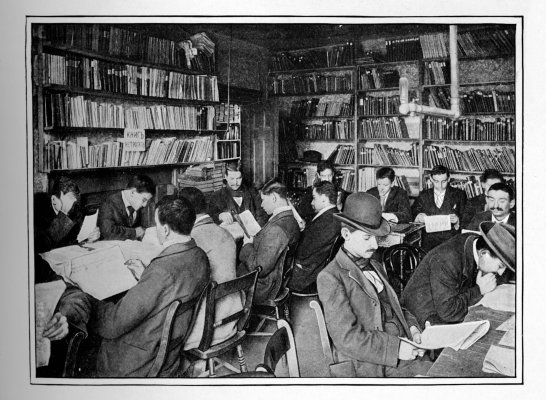 A Historic U.K. Law Was Passed After a Wave of Anti-Migrant Sentiment. Here's How It Shaped British Immigration Policy
Next Up: Editor's Pick