After Hugh Jackman called Ryan Reynolds out for not being able to sing during a recent stop on his The Man. The Music. The Show. concert tour, Reynolds responded by performing a 50th birthday song for his old pal.

In a video that debuted at Jackman’s concert in Indianapolis that Jackman also posted on his Instagram, a birthday hat-wearing Reynolds starts off by delivering his best rendition of “Happy Birthday” before sharing his true birthday wishes.

“And I’m not even f—ing professionally trained Jackman you piece of s—,” Reynolds yells while flipping his middle finger to the camera.

“At first I thought – Ugh, now I actually have to apologize,” Jackman wrote in response to Reynolds’ video. “But then…”

Of course, this isn’t the first time that the pair has trolled each other online — much to the delight of fans. Jackman and Reynolds have been fake-feuding for years over Jackman’s refusal to reprise his role as Wolverine for a Deadpool-Wolverine crossover movie. 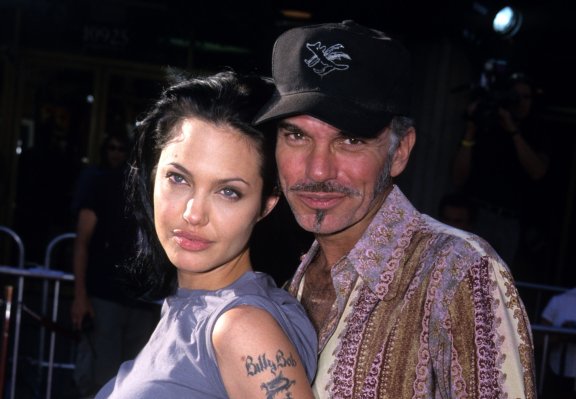