Despite the fact that Hugh Jackman has said the upcoming X-Men spinoff Logan will be his last run as Wolverine, Ryan Reynolds is intent on persuading him that his iron-clawed mutant still has one more story to tell.

During a recent interview with Entertainment Weekly, the Deadpool actor spoke about the future of the “Merc With a Mouth,” explaining that he’d love for him to team up with Jackman’s character. “I want Deapdool and Wolverine in a movie together,” he said. “What we’re gonna have to do is convince Hugh. If anything, I’m going to need to do what I can to get my Internet friends back on board to help rally another cause down the line.”

However, Reynolds revealed he has motives outside of starring in the epic film that would undoubtedly result from this pairing. “Hugh Jackman is one of the best human beings,” he said. “Part of the reason I want to do a Deadpool-Wolverine movie is not just because I think the two would light the screen on fire, but I genuinely love the guy.” 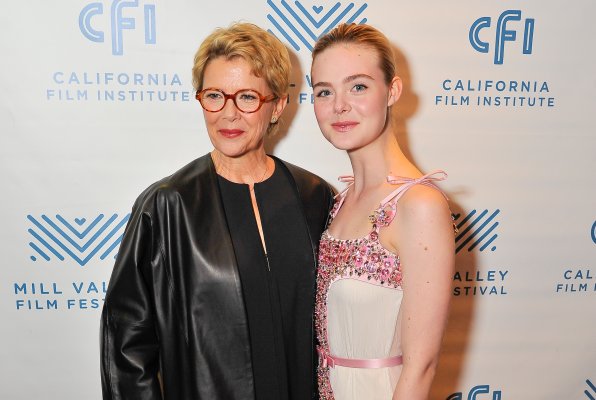 Watch Elle Fanning and Annette Bening Get Deep in 20th Century Women
Next Up: Editor's Pick