After 22 years of marriage, Hugh Jackman marked his anniversary to wife Deborra-Lee Furness with a heartfelt message that he also shared on Twitter. But Ryan Reynolds, in true Deadpool form, decided not to let the kind thought sit there without poking some fun at it. It’s all in good spirits, however: the two actors have worked together on X-Men Origins: Wolverine, so it’s safe to assume that Jackman is in on the joke.

“I believe in life we need to see and truly be seen by the most important people in our lives,” Jackman initially wrote. “Deb, from day one, we had that. 22 years later… it only gets deeper. You and the kids are the greatest gift I will ever receive. I love you a gazillion times around the world.” People’s hearts melted completely at this message; his tweet has more than 161,000 likes, proving he’s a romantic standard to which more people should aspire.

But then there was Reynolds’s response. “I gave this 3 months. Tops. I was wrong,” he joked. (Reynolds would have only been 19 back when Furness and Jackman first got married, and it was far before his turn in Wolverine brought them together.)

Usually, Reynolds’s main target of internet burns is his wife Blake Lively, who is equally up to the task of trading quips online. Reynolds is currently gearing up to take over the internet and box offices again in the lead-up to Deadpool 2, which will be released in theaters on May 18. 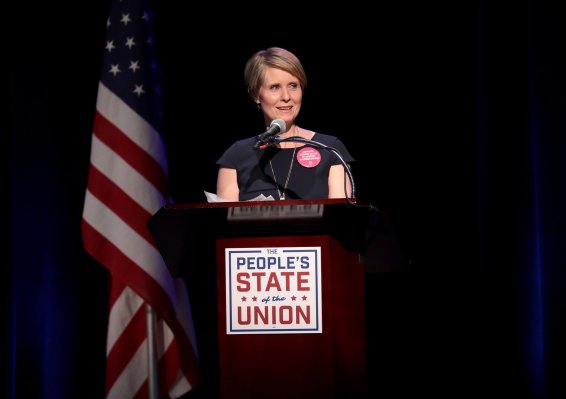