Glenlivet’s been making Scotch whisky for 195 years, but a new innovation by the brand to offer “glassless cocktails” in the form of edible pouches full of whisky has given the Internet all of the feelings.

Fittingly titled the “Capsule Collection,” each pouch holds 23 milliliters of alcohol, which come in three different varieties: citrus, wood and spice. The seaweed-based casing is meant to be swallowed after the user has bit it to release the drink, with the idea that the edible and biodegradable pouch is more sustainable (while this might be a moot point when it comes to reusable glassware, we won’t quibble).

While there’s no laundry detergent involved, the small pouch-like nature of the capsules drew lots of comparisons to Tide Pods, which gained notoriety after the Tide Pod Challenge, a meme-driven, viral social media phenomenon where teenagers reportedly ate the toxic capsules full of colorful detergent for bragging rights, much to the horror of the U.S. Consumer Product Safety Commission. As might be expected, the Internet wasted no time in drawing a comparison between Glenlivet’s new Capsule Collection and the Tide Pod Challenge, taking to social media to sound off on all the ways that people felt they resembled each other. 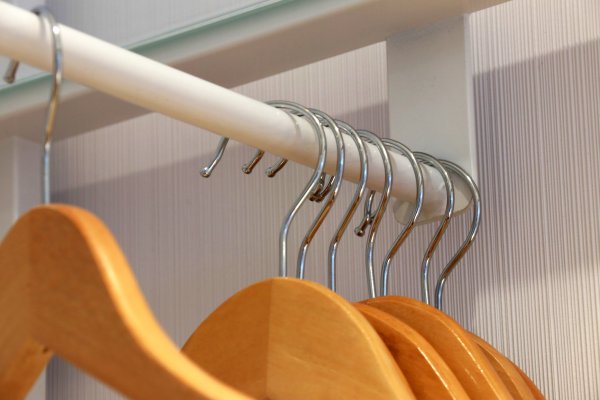 A Clever Hotel Hack Got People Sharing Their Favorite Travel Tips
Next Up: Editor's Pick