As the Tide Pod Challenge continues to sweep the internet, the detergent brand’s social media team is taking matters into its own hands.

Figures from the American Association of Poison Control Centers suggest that the Tide Pod Challenge — a viral phenomenon that’s leading teenagers to eat, or at least pretend to eat, the colorful detergent packets as a joke — is growing more common, though it may not be as widespread as the online madness would suggest.

Still, Tide has repeatedly discouraged the challenge, even producing a public service announcement with New England Patriots star Rob Gronkowski. But that hasn’t stopped numerous people from tweeting at the company after apparently ingesting the pods.

Over the past couple days, Tide has been responding to these messages in real time on Twitter, directing those who say they swallowed the pods or put them in their mouth to first call poison control, then update Tide about their health.

If you or someone you know ingests a laundry pod, or any potentially toxic substance, call the national poison help hotline at 1-800-222-1222 or text POISON to 797979 to save the number in your phone. 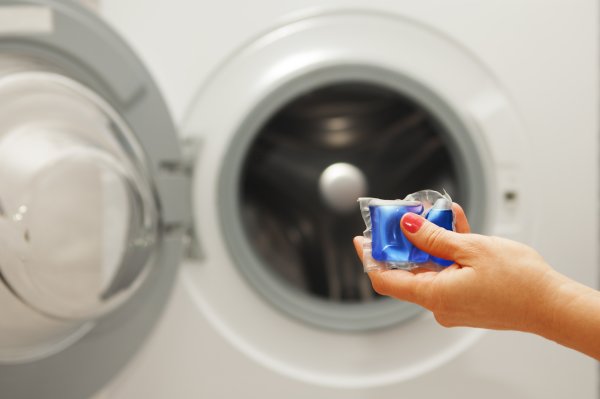 YouTube Is Taking Down 'Tide Pod Challenge' Videos
Next Up: Editor's Pick