How to Drink Scotch Whisky

It may not be everyone’s cup of whisky, but if sales are any indication, Scotch is more popular worldwide than ever before.

Scotch sales have nearly doubled over the past ten years to roughly $7 billion, according to the Scotch Whisky Association. The United States is the world’s leading importer of the drink, buying nearly $1.32 billion worth of the spirit each year. The drink can legally be called Scotch only if it’s made in Scotland and aged in oak casks for at least three years.

And note that it’s also spelled “whisky,” without the e, to differentiate from popular American-style “whiskeys,” such as Jack Daniels or George Dickel.

But the real test comes with the tasting. TIME’s Josh Sanburn met up with Richard Patterson, Master Distiller of The Dalmore, to learn the proper way to enjoy fine Scotch. 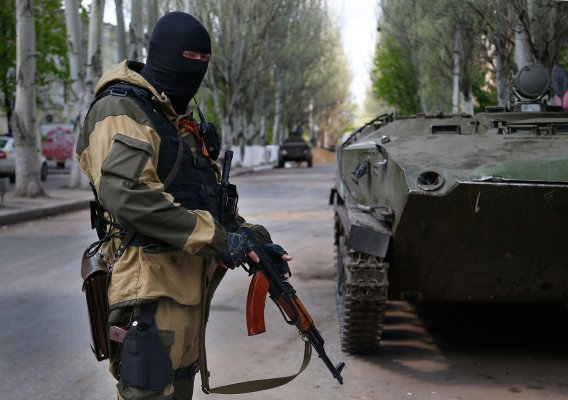 Russia Vows to Defend Itself
Next Up: Editor's Pick