Megan Rapinoe Wins FIFA Women's Player of the Year, Calls for Players Around the World to Fight Inequality

Megan Rapinoe, who helped lead the U.S. women’s soccer team to their fourth Women’s World Cup title this summer, was named FIFA’s Best Women’s Player in the World on Monday in Milan, Italy.

Accepting the award, Rapinoe called on fellow players to fight against racism, homophobia, and pay disparity. She challenged them to care about inequality even if the issue doesn’t directly affect them. “[I’d be inspired] if everybody was outraged about equal pay or the lack thereof, or the lack of investment in the women’s game, other than just women.”

“Lend your platform to other people,” she said. “Lift other people up. Share your success. We have a unique opportunity in football different to any other sport in the world. To use this beautiful game to actually change the world for better.”

The award was another in a long list of accolades for Rapinoe. At the world cup this summer in France, Rapinoe was awarded the Golden Boot as the top scorer and the Golden Ball as the best player in the tournament. Rapinoe also was a part of the U.S. women’s soccer team that won the 2015 women’s world cup, and won a gold medal at the 2012 olympics.

The 34-year-old has been a noted advocate for pay equality between women’s and men’s soccer, and was one of 28 players who sued the United States Soccer Federation for gender discrimination.

She is the fourth American to win the FIFA Best Women’s Player in the World award following Mia Hamm, Abby Wambach, and Carli Lloyd. 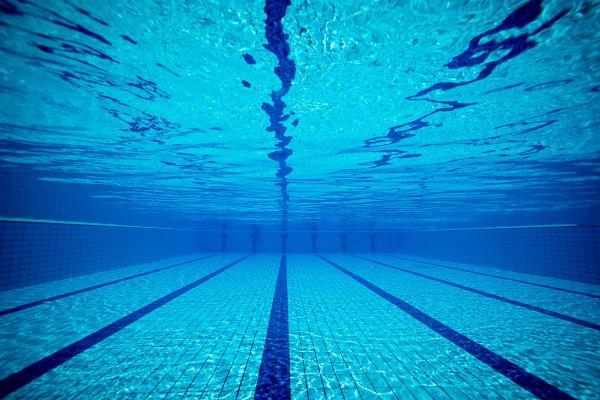 Alaskan Teen's Swim Meet Victory Reinstated On Appeal After She Was Disqualified Over a Swimsuit 'Wedgie' an Official Deemed Immodest
Next Up: Editor's Pick