Birds across the U.S. are disappearing, though many of us probably haven’t noticed.

Over the past half century, North American bird populations have undergone a quiet crisis, with scientists estimating the continent to have lost 29% of its total avian population, as revealed a new paper published in the journal Science on Thursday. That’s a loss of nearly 3 billion birds in the last half century.

“I would call it an imminent disaster,” says Ken Rosenberg, a conservation scientist at the Cornell Lab of Ornithology and the American Bird Conservancy, and the lead author on Thursday’s paper in Science. “We need to do something about it now, and we need to pay attention.”

Scientists have been tracking populations of threatened and endangered birds for years, and noted that some populations were in decline. But they assumed that those threatened species were being replaced by “generalist species,” or more adaptable birds that were better suited to deal with man-made changes to their environment.

What’s stunning in these newest findings is the fact that broad population declines are being recorded across North American birds as a whole, in a trend not confined to any one species or ecological niche.

“The bulk of that loss is occurring in the common species,” says Rosenberg. “It’s across every habitat.”

Grassland bird species showed the largest impacts, with more than half their number, over 700 million breeding individuals across 31 species, lost since 1970. Birds living in forests also showed massive hits, with total losses of more than a billion birds.

“Birds are really facing an unprecedented crisis due to human activity,” says Nicole Michel a senior quantitative ecologist with the National Audubon Society. “We really need to take action quickly.”

Scientists believe that the loss of bird populations is due to a variety of factors, chief among them habitat loss, intensifying agricultural production and disruption of coastal ecosystems, all of which are exacerbated by the intensifying impacts of anthropogenic climate change. In particular, the authors of the paper believe that the stunning losses of grassland bird populations are driven in large part by increased pesticide usage and habitat loss due to agriculture.

Not all species showed population declines, and many even showed gains over the decades, but the overall drop in bird populations was startling. Those broad declines may not be readily visible to the average bird watcher, but over decades of data the devastating trend becomes all too clear.

“The loss of that magnitude could signal an unraveling of ecological processes,” says Rosenberg. “People need to start paying attention to the birds around them, because if the loss continues we’re really going to notice it and feel it.”

To compile the report, Rosenberg and his colleagues looked at data from sources that tracked 529 species of birds in the continental United States and Canada, spanning far flung geographic areas and habitats. The scientists relied in large part on information gathered through the North American Breeding Birds Survey, a longstanding partnership between scientists and amateur bird watchers. Those efforts showed persistent declines in bird populations. And when the scientists used supercomputers to examined data from weather radar, which for the past decade has recorded the biomass of migrating birds passing overhead at night, they discovered similar population declines.

“This is groundbreaking because of the incorporation of the radar data,” explains Michel. That information, Michel explains, allowed scientists to count bird populations that breed in sparsely populated northern regions where people aren’t necessarily able to reach them, and also enabled the report authors to independently verify the survey data that showed massive population losses.

There was one ray of hope in the paper’s overall gloomy findings — wetland birds showed gains in population, probably due in part to the billions of dollars in investment that have been poured into wetlands protection and restoration. For the authors, those gains show that this crisis does not necessarily need to become a full-blown catastrophe, assuming government and citizens take action to protect bird species from further impacts.

“We’re at a point where we can reverse these declines,” says Rosenberg. “We need to be acting now.”

Public action is urgently needed, but Rosenberg also notes that there are measures that individual citizens can take to help sustain bird populations, like planting native species in gardens and keeping cats indoors.

For Michel, successes like the recovery of raptor populations after DDT, a potent pesticide, was banned show that we have not yet reached the point of no return for North American birds.

“This is a crisis and a warning call,” she says. “But birds are resilient if you give them a chance.” 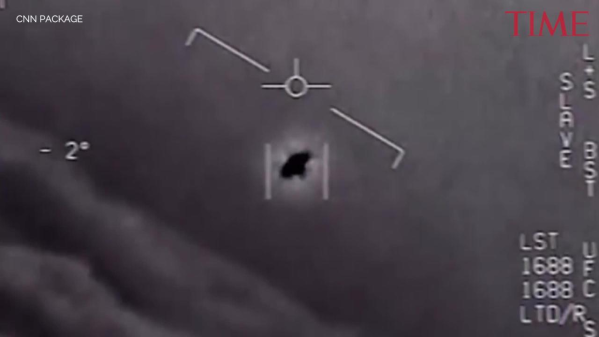