The Marvel Cinematic Universe may be losing Spider-Man, but they are gaining the (former) King of the North. Fresh off the final season of Game of Thrones, Jon Snow actor Kit Harington is set to star in The Eternals, Marvel Studios head Kevin Feige announced at Disney’s D23 Conference.

Marvel is entering “Phase Four” of its cinematic universe, after Avengers: Endgame wrapped up the storylines of some of the franchise’s most recognizable heroes. New superheroes will have to replace the likes of Iron Man and Captain America as the leaders of Marvel’s super-team. Plus, Marvel is reportedly losing the rights to use Spider-Man in future films, which means the studio will be even more eager for recognizable faces to usher fans into their new era of films. Harington fits the bill.

The star-studded Eternals features Angelina Jolie, Kumail Nanjani, Salma Hayek, Brian Tyree Henry and Harington’s fellow Game of Thrones alum Richard Madden as an immortal race called the Eternals. (Madden played one of Jon Snow’s doomed brothers, Robb Stark.) Harington will play a non-Eternal character according to Feige, which means he could be the film’s villain.

Harington will be well-prepared to join a massive movie franchise. After all, he just spent the last decade as the star of the world’s biggest TV series. 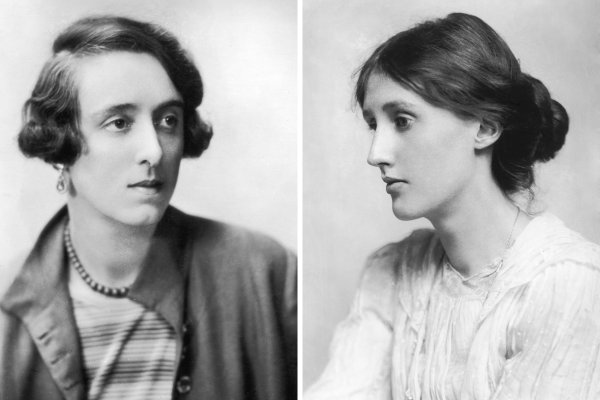 What to Know About Virginia Woolf's Love Affair With Vita Sackville-West
Next Up: Editor's Pick