A makeshift memorial is seen outside the site of the Gilroy Garlic Festival on July 29, 2019.
Mario Tama—Getty Images
By Madeleine Carlisle

The FBI has opened a domestic terrorism investigation into the mass shooting at the Gilroy Garlic Festival that killed three people and injured 13 in Northern California on July 28.

John Bennett, the special agent in charge of the FBI’s San Francisco’s office, said at a press conference Tuesday that investigators uncovered a “list of organizations … that may have been potential targets of violence” belonging to the 19-year-old shooter Santino William Legan.

Legan was killed by police during the shooting.

In addition to the Gilroy Garlic Festival, a popular annual food festival held in Legan’s hometown, the list included organizations from across the country, such as religious institutions, political parties from both sides of the isle, and federal buildings. The FBI is in the process of notifying the groups listed, but will not release their names to the public.

Bennett added that the FBI has uncovered evidence that the gunman was interested in “varying, competing violent ideologies,” but investigators have not yet concluded whether he was motivated by any one ideology.

Bennett said he “couldn’t rule out” whether Legan was driven by white nationalism.

The FBI is investigating the El Paso shooting as a possible hate crime and domestic terrorism case, and officials announced Tuesday that the FBI has launched an investigation into the Dayton shooting, as well. All three shooters used semi-automatic rifles that they purchased legally. 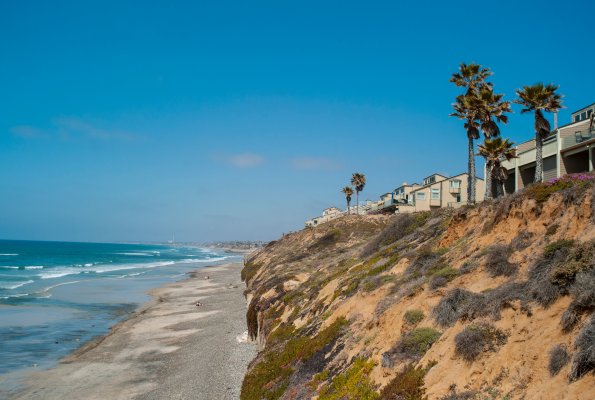