Blue Ivy, the firstborn heir to the Knowles-Carter dynasty, has already had a busy summer: the 7-year-old made a gracious cameo in her mother’s music video for The Lion King track, “Spirit” and contributed her vocals to another song for the film, “Brown Skin Girl.” Now, the song has inspired a viral Internet challenge, with women and girls around sharing their joyful celebrations of their beauty.

The song, which name checks women like Lupita Nyong’o, Naomi Campbell and Bey’s Destiny’s Child co-singer, Kelly Rowland, resonated with black women and girls online, who took to the Internet to share pictures, videos and selfies of themselves on social media, celebrating their brown skin using the hashtag #BrownSkinGirlChallenge, referring to the title of the song.

Many also used the lyrics of the songs as affirmations in their captions, with one of the favorites being Blue Ivy’s own line, “the best thing in the world.”

The challenge attracted followers like Nyong’o, who was tickled at her mention, and Ava DuVernay.

It also inspired many to celebrate their beauty online, in a series empowering tweets. 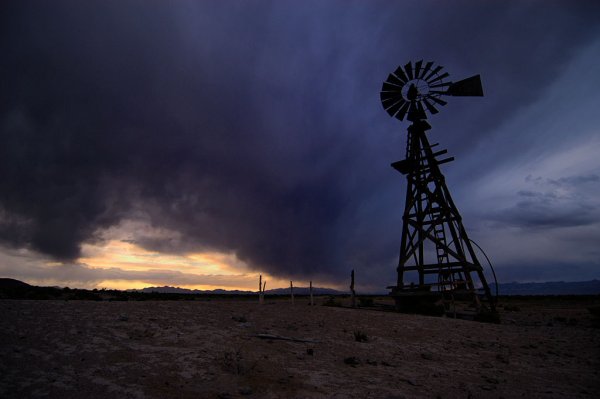 Alternate Idea: Man Behind the Area 51 Raid Thinks an EDM Festival With 'Up and Coming' Guys Could Work Instead
Next Up: Editor's Pick