It was once again a pair of familiar faces who won the 2019 Nathan’s Famous Hot Dog Eating Contest on Thursday.

Joey “Jaws” Chestnut claimed a victory for the men’s title, chowing down 71 hot dogs in 10 minutes. This is his 12th year winning the eating contest.

Chestnut’s 71 hot dogs comes close to the record he set in 2018 of 74 hot dogs, but the pro eater couldn’t beat his previous feat.

Chestnut’s dog count has risen gradually over the course of his career— starting with 66 in 2007. He downed 70 hotdogs in 2016 and hasn’t hasn’t looked back.

The contest, which takes place on Coney Island in Brooklyn, N.Y. draws huge crowds every year. Major League Eating expects as many as 35,000 fans to attend. Around 1 million people have historically tuned in to watch from home. The contestants have to pass a qualifying round before they can participate in the Fourth of July finals.

The judges, who measure the hot dogs down to an eighth of a length, work meticulously, sometimes recounting the official number at the end of the event to ensure accurate results.

Last year, Chestnut’s official number was disputed in the recount, and Chestnut’s final count jumped from 64 hot dogs to 74. This year, he hopes to beat the record.

Since 1991, George Shea, has served as announcer for the competition, often introducing competitors in an overly floral, irreverent style.

Shea began the event with a battle cry— not for the contestants, but for the spectators. “We will charge the hill together, shoulder to shoulder, and we will breathe the same breaths… Because we are the army of the free!”

In introducing Chestnut to the stage, Shea called him “the very vessel of our freedom.”

Of Sudo, Shea claimed––dubiously––during the contest that the impressive eater had a stomach that runs at 220 degrees Fahrenheit.

Shea is known for his “love for the absurd,” and his enthusiasm propelled him to make this event one of the hallmarks of American Fourth of July celebrations. He treats the contest like an elite sporting event. And indeed, many contestants train for months, cycling through periods of fasting and binging to prepare for the day. This routine trains a competitive eater’s body to stop gastric peristalsis when gorging on food. Instead of the stomach squeezing when full, a competitive eater is able to expand their stomach to accept what one doctor called an “unlimited amount of food.”

This year, Chestnut’s closest rival was Darron Breeden, who ate 50 hot dogs. Geoffrey Esper, a teacher from Massachusetts, came in third with 47 hot dogs. Matt Stonie, the only eater to interrupt Chestnut’s winning run, came in a close fourth with 46.

Sudo was closely followed by Michelle Lesco, who packed in 26 hotdogs, and in third, there was a dead tie between Sarah Reinecke, a fitness and nutrition coach from Seattle, and “The Lovely” Juliet Lee, mother of two from Maryland. Both ate 23 hot dogs. 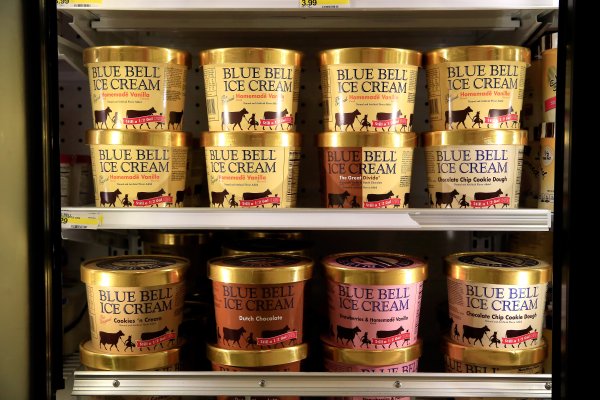