According to Nathan’s Famous lore, the first Fourth of July hot-dog-eating contest took place the very year the hot dog stand on New York’s Coney Island opened in 1916. The story goes that it began when four immigrants were trying to determine who was the most patriotic by scarfing the dogs. But there’s no proof that there was an organized contest until the 1970s– as the press agent Mortimer Matz told the New York Times and Nathan’s then acknowledged. So our tally of how many hot dogs it took to win the contest begins in 1972, when Nathan’s started keeping records. That year’s winner, Jason Schechter, ate 14 wieners—a number that’s puny by today’s standards. Current record-holder Joey Chestnut won his title by noshing a whopping 69 in 2013.

For your awe-filled—or vomit-tinged—enjoyment, scroll down to see how many frankfurters have been consumed by the winners of every Nathan’s Famous Hot Dog Eating Contest between 1972 and 2014. As for why the thing is at Nathan’s at all, here’s how TIME explained the importance of Nathan Handwerker’s beachside joint in 1960: 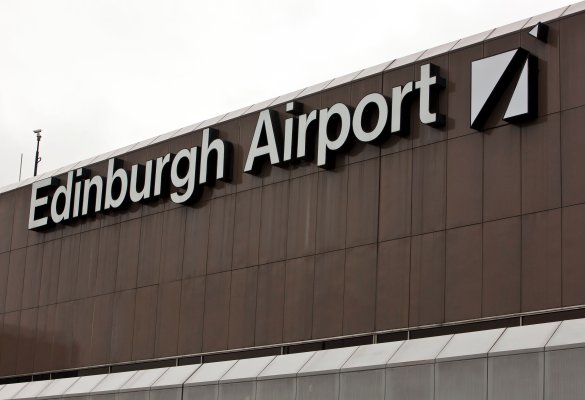 Man Gets Worst Sandwich Ever at Edinburgh Airport
Next Up: Editor's Pick