It’s official: Lizzo had a great night. The Cuz I Love You artist performed at Sunday night’s BET Awards in Los Angeles — and was cheered on enthusiastically by none other than the royalty that is Rihanna.

Cameras captured the fashion, beauty and music mogul rooting for Lizzo emphatically from her place in the audience, dancing and clapping along to her song and pointing at her with joy and positivity. This was only Lizzo’s second awards show performance, but as in her first go-round at the MTV TV & Movie Awards this month, she got the crowd on its feet with her rousing rendition of her upbeat hits.

And it wasn’t just casual viewers who noticed Rihanna’s support: even Lizzo herself tweeted about it. “That’s it… that’s the tweet,” she said, sharing a screen capture of Rihanna pointing at her during the show.

Rihanna has been mostly MIA from the music circuit in the last few years, dropping her critically-acclaimed ANTI album all the way back in 2016, and choosing to focus more on her lingerie, beauty, high fashion, charity and film pursuits instead. But she did recently go on Seth Meyers’ show to remind us all that she is one of pop culture’s most beloved figures, even without releasing new music.

Lizzo, meanwhile, has been on a steady rise since releasing songs like “Boys,” “Tempo” with Missy Elliott and “Truth Hurts,” all while forwarding her brand of body positivity and self-acceptance. 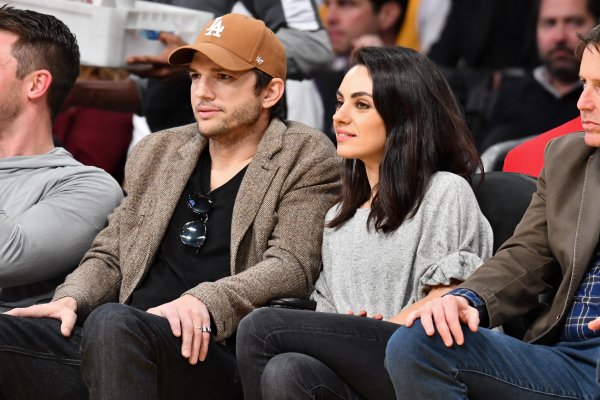