Ikea meatballs are almost as much of a draw for customers as their furry, Game of Thrones-approved rugs or their iconic Fratka shopping bags, but now the Swedish home goods giant will be offering a bug-filled alternative to their famous viand: the “Neatball.”

According to a blog post by Space10, their sustainability lab in Copenhagen, Ikea is “reimagining” five of its beloved dishes to be less wasteful of the earth’s resources, which means swapping meat out for plants and bugs. In addition to mealworm and vegetable “neatballs,” Ikea will also offer a vegan hot dog with a blue-green micro-algae bun, a “bug burger,” a loaded salad, and an herbacious ice cream, food that they’ve personally dubbed as “the fast food of the future.”

If the idea of “neatballs” seems daunting, however, rest assured that Ikea will still be serving them with their traditional mashed potatoes, gravy, and ligonberry sauce. Bon Appétit! 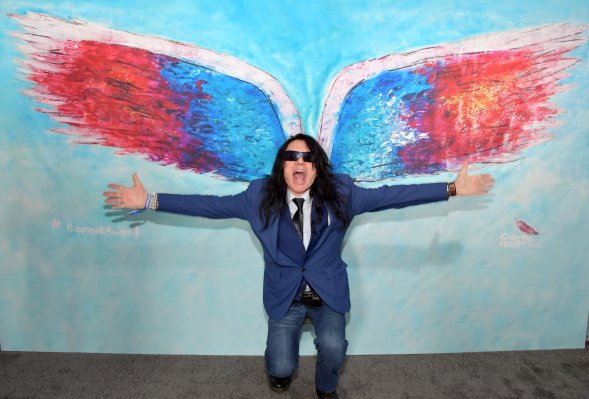