Guess lost more than $250 million in market value in one day. Despite the company issuing a denial of Upton’s claims, shares continued to slide on Friday.

In the case of casino mogul Steve Wynn, the loss is in the billions.

The Wall Street Journal reported on Jan. 26 that Steve Wynn, the casino mogul and founder and CEO of Wynn Resorts, had been accused of sexual harassment and assault by several employees, including one allegation that lead to a $7.5 million settlement. In a statement to the Journal, Wynn denied the allegations.

A denial from Wynn didn’t stop the damage to his company. Shares for Wynn Resorts fell by 10% on the day that the Journal published its story and another 9% on Jan. 29, shaving off about $3.5 billion of the company’s value, according to Fortune. Wynn lost $412 million of his net worth.

Upton, who has modeled for the fashion brand, first made her claims against Marciano in a Twitter post on Thursday, writing: “It’s disappointing that such an iconic women’s brand @GUESS is still empowering Paul Marciano as their creative director #metoo.” She then posted a screenshot of her tweet on Instagram, adding the caption: “He shouldn’t be allowed to use his power in the industry to sexually and emotionally harass women #metoo.” Upton did not respond to TIME’s request for comment.

Marciano, who did not respond to TIME’s request for comment, denied the claims. He told TMZ that he didn’t know what Upton’s allegations were, and said that “if she has a claim, there’s one place to tell the truth and that’s in court or to the police.”

In an SEC filing on Thursday, the company said: “Mr. Marciano denies any misconduct toward Ms. Upton,” but said the company would investigate her allegations. It also said that it had investigated, with the help of outside counsel, claims from two other women, which were published on Jan. 31 on entertainment website The Blast. It said Marciano also denied those allegations and that the company was unable to substantiate the claims.

Wynn, in responding to sexual misconduct claims in the Journal said in a statement: “The idea that I ever assaulted any woman is preposterous. We find ourselves in a world where people can make allegations, regardless of the truth, and a person is left with the choice of weathering insulting publicity or engaging in multi-year lawsuits. It is deplorable for anyone to find themselves in this situation.” 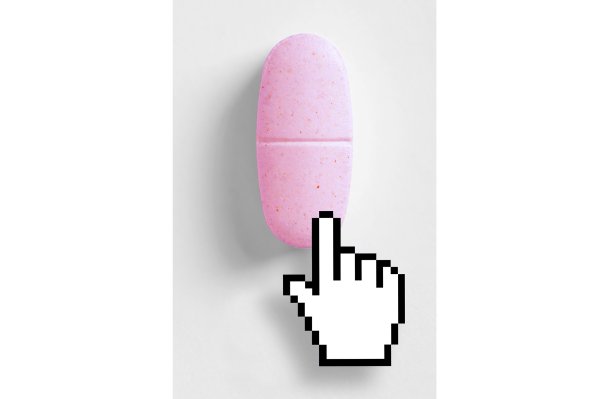 What Happens When Amazon Takes on Health Care
Next Up: Editor's Pick