Harry Potter fans may know the American word for Muggle thanks to Fantastic Beasts and Where to Find, but with the upcoming sequel set to take place in Paris, it’s high time we learned the French term as well.

In an interview with Entertainment Weekly that was published on Thursday, Crimes of Grindelwald director David Yates revealed that the French wizarding world took a similar route to America in naming their non-magical counterparts, simply dubbing them “Non–Magiques.”

However, according to Yates, the French Ministry of Magic is much more relaxed than MACUSA about the relations between magical and non-magical people.

“[The wizarding world in Paris is] quite glamorous, it’s quite beautiful. There’s a community that lives alongside the muggle community, it’s much freer than in New York, where there’s segregation,” he said. “Paris is a bit like England, actually, not so hung up about the differences between the two. Magical people can freely move into non-magical communities as long as they’re discrete about their talents.”

The Crimes of Grindelwald — the second movie in the five-film Fantastic Beasts — is set to hit theaters on Nov. 16, 2018. 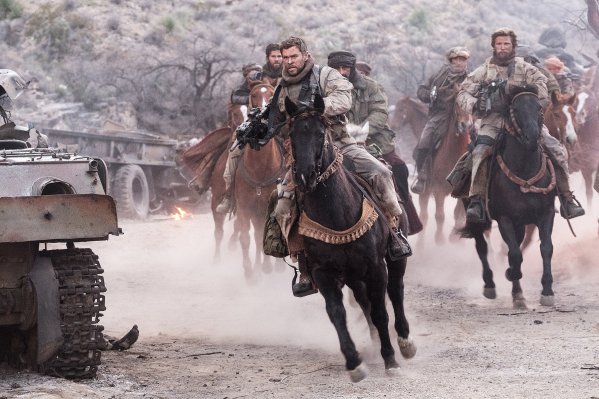 Even Chris Hemsworth Can’t Give 12 Strong the Momentum It Needs
Next Up: Editor's Pick