The network announced on Friday that it would cut Westwick from the three-part series, which had already been shot and was scheduled to air in December. BBC will reshoot his scenes later this month with Christian Cooke. A spokesperson for Westwick did not immediately respond to TIME’s request for comment.

Actor Kristina Cohen came forward in November to accuse the former Gossip Girl star of sexual assault, prompting two other women to share similar allegations. The Los Angeles Police Department opened an investigation into the allegations against Westwick in November. An LAPD spokesperson said Friday that the investigation was ongoing.

Westwick has denied all of the allegations against him, writing in a November post: “I have never forced myself in any manner, on any women. I certainly have never committed rape.”

BBC announced in November that it would postpone the premiere of Ordeal by Innocence, while Westwick would take a break from his role on the network’s series White Gold. “The BBC is not making any judgement but until these matters are resolved we will not include Ordeal by Innocence in the schedules,” the network said at the time.

It’s not the first time a prominent man accused of sexual misconduct has been replaced in a project that’s already been shot. In November, Ridley Scott said he would replace Kevin Spacey in his film, All the Money in the World, following multiple allegations of sexual misconduct against Spacey. Scott reshot Spacey’s scenes with Christopher Plummer less than two months before the film’s scheduled release. 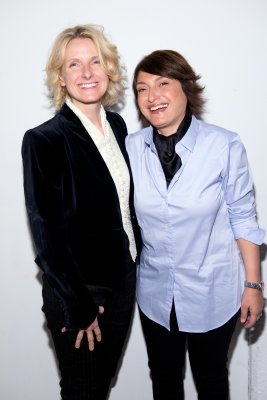