Bill Skarsgård’s Pennywise in the movie adaptation of Stephen King’s It is a monster for the ages. But that hasn’t stopped the Internet from turning the killer clown into a hilarious meme.

Playing off a moment near the end of the horror flick in which a curtain falls to reveal Pennywise dancing a jig meant to terrify one of his intended victims, a new parody Twitter has taken to superimposing the scene with a number of popular songs. The page has hilariously remixed the sequence with tunes like Taylor Swift’s “Shake It Off,” Village People’s “Y.M.C.A.” and the Macarena by Los Del Río. “Pennywise can dance to anything,” the bio reads. “This account is proof.”

Even King himself appears to be a fan of the joke, putting in his own request for a video of Pennywise breaking it down to Lou Bega’s Mambo No. 5.

See a selection of the best videos below. 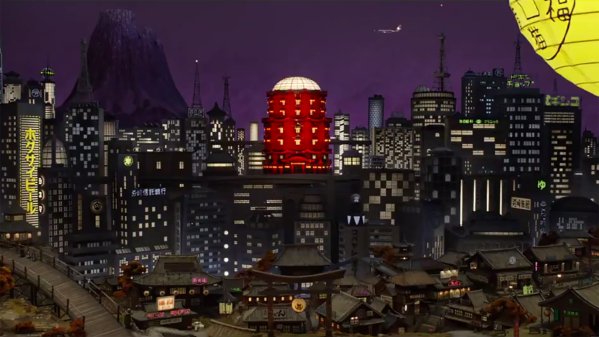 Wes Anderson's New 'Isle of Dogs' Film Looks Like Nothing We've Ever Seen Before
Next Up: Editor's Pick