After Apple wrapped up its September keynote which featured announcements on its Apple Watch, Apple TV and, of course, its iPhone lineup, including the 10th anniversary model iPhone X, there was one key casualty.

The iPhone 8 design didn’t stray much from that of the iPhone 6 and 7 lines, except for the fact that the back is all glass, which had some on the internet worried the phones could easily break. However, people weren’t just worried about their possible new iPhones shattering, the elimination of the rose gold option had many people missing the shade.

The iPhone 8 is available in silver, space gray and gold. Not rose gold, just gold. Some people were not happy.

Some people are actually refusing to get the new iPhone 8 because it doesn’t come in rose gold.

Some people even called the option homophobic.

However, some people thought the name change was misleading and actually felt the “gold option” more closely resembled the previous rose gold models than the old gold coloring.

The special 10th anniversary iPhone everyone was waiting for also let some people down with its color choice. The iPhone X is only available in silver and space gray. 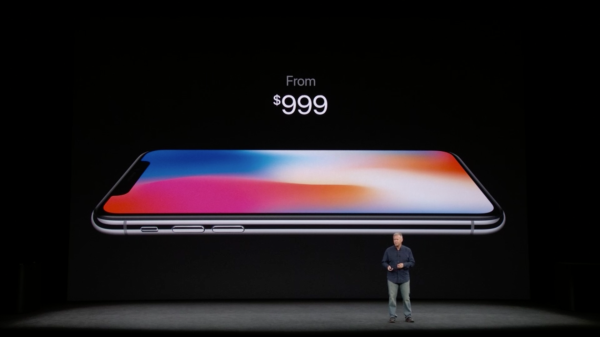 Here's When You Can Buy the iPhone X
Next Up: Editor's Pick