Lois Pope: Why I Am No Longer Hosting My Charity's Event at Mar-a-Lago

This Monday, April 3, 2017, file photo, shows the Mar-a-Lago resort in Palm Beach, Fla.
Lynne Sladky—AP
Ideas
By Lois Pope
Pope, a former membership chairwoman at Mar-a-Lago, is a philanthropist and the founder of the Lois Pope LIFE Foundation.

In the 241 years since America’s founding, millions of citizens of all religions, races, creeds, color, genders and sexual orientation have died — and millions more have been disabled — fighting to protect these values and freedoms.

Indeed, according to the U.S. Census Bureau, there are some four million living disabled American veterans and many more who have died. I have spent the last three decades spearheading several national initiatives, including a permanent memorial in Washington, D.C., and a national day of honor, paying tribute to these courageous men and woman who have sacrificed limbs and organs, who have been horribly burned or made blind and deaf, and who have suffered from the ravages of Post-Traumatic Stress Disorder and traumatic brain injury.

Knowing of these potential consequences, these American heroes took an oath to defend our democracy at all costs. They swore they would die for us and for the ideals that we enjoy and cherish.

Their sacrifices are being tarnished by those who seek to undermine and even obliterate its founding principles. The hatred, vitriol and Anti-Semitic and racist views being spewed by the neo-Nazis and white supremacists who marched in Charlottesville have planned and executed rallies in other cities. They use the Internet and other means of communication to disseminate their abhorrent beliefs. They are repugnant and repulsive and antithetical to everything that this country stands for.

Anyone, including the President, who would demonstrate even a modicum of support for them by insisting that there are “very fine people” among them is not deserving of patronage in any form, from any person or foundation. When you march wearing the very same swastikas and shouting the very same mantras championed by Hitler, you are not a “fine” person by any definition.

Therefore, I recommended to my board that we move this year’s 24th Annual Lady in Red Gala on December 2 — which raises substantial funds for those very millions of men and women of all persuasions who have fought in defense of America’s ideals — from the Mar-a-Lago Club, which is owned by the President. The board agreed.

I did this knowing that this decision would not be met by unanimous approval, even among some of my closest friends. I live just a short drive from Mar-a-Lago. I have been a member of the club for a quarter-century and have enjoyed hundreds of luncheons, dinners and other events there. In fact, when the President purchased the property and turned it into a private resort, he personally asked me to serve as its membership chairwoman. Moreover, my foundations have held numerous fundraising events, including more than 20 Lady in Red galas, at the estate.

I am a child of the Depression and came of age during World War II. Although we had little, my parents taught me that helping and caring for others less fortunate is an obligation; I vividly recall my mother saving a nickel here and there to give to the neediest. They taught me that silence in the face of injustice is itself an injustice. These lessons serve as the catalyst for my inclusion of the word “Life” in the names of all my philanthropic endeavors; I hope to give “life” to those who are deprived, disregarded, underserved and under-represented, who are voiceless and vulnerable, marginalized and forgotten.

I cannot stand idly by. I cannot be silent. I cannot let the intolerant be tolerated. I want my family — and all American families — to know that speaking up and rising up to hatred and discrimination in all forms is both a personal responsibility and the right thing to do. 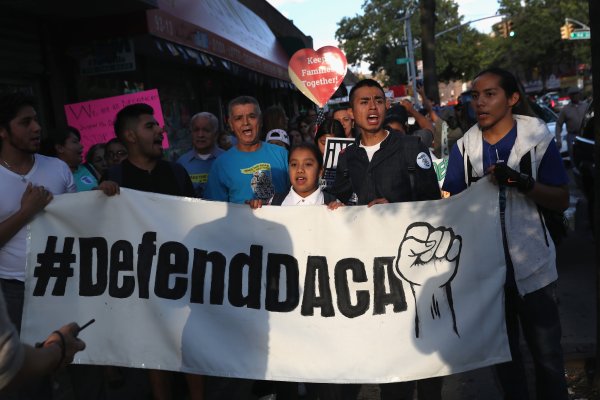