Who Will Die in the Battle Beyond the Wall on Game of Thrones?

The final scene of Sunday’s episode of Game of Thrones saw Westeros’ magnificent seven — Jon Snow, Tormund, Jorah Mormont, Gendry, Beric Dondarrion, Thoros of Myr and the Hound — set out into the wild north in the hope of capturing a wight to present to Cersei Lannister as proof of the army of the dead. But judging by this week’s promo, the group may have bitten off more than they can chew.

Let’s take a look at the survival odds of every character likely to be present during the Battle Beyond the Wall.

Let’s be real, it’s become pretty clear that Jon and Daenerys are now the most important characters in Thrones. There’s also just no way the King in the North has gone through everything he has — murder, resurrection, etc. — to not make it to the final season.

If all this buildup to a Brienne-Tormund romance has been for nothing, we’re going to be severely disappointed. Unfortunately — other than leading the Wildlings — it doesn’t really seem like Tormund will play that large of a role in the series’ endgame, which makes him one of the more dispensable targets.

It seems entirely too cruel to have Jorah go through the excruciating process of being cured of greyscale only to be killed off mere episodes later. But he did finally get that heartfelt reunion with his beloved Khaleesi, so he would at least die happy.

Not only does Gendry still have to figure out how to forge all that dragonglass Jon mined into viable White Walker-killing weapons, but he’s also the only surviving Baratheon (even if he is a bastard). However, Thrones does have a history of bringing back fan-favorite side characters only to brutally kill them off — R.I.P. Osha.

Beric has been brought back to life at least six times by the Lord of Light, but he still hasn’t seemed to fulfill the greater purpose behind his resurrections. Thanks to that flaming sword, some believe he could be the Prince That Was Promised. However, it seems far more likely that he’s fated to sacrifice himself for the true Prince — cough cough, Jon. He’s also already dead in George R.R. Martin’s A Song of Ice and Fire series, which doesn’t bode well for his character.

Thoros is, of course, the priest who channels the Lord of Light when resurrecting Beric. So if the leader of the Brotherhood Without Banners is destined to make his final stand beyond the Wall, it seems like Thoros will have to go first.

Cleganebowl still hasn’t happened so we’re not even willing to discuss the Hound’s death at this point in time. 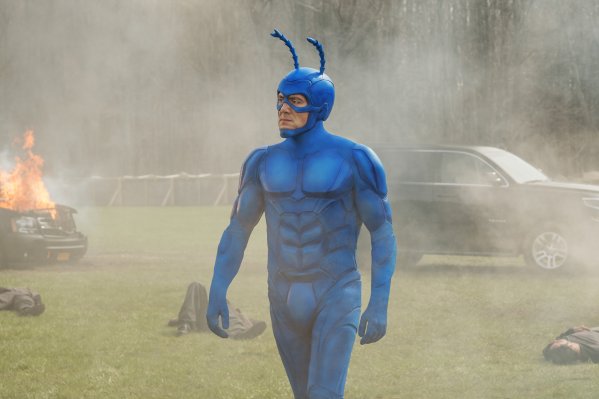