As the White House press secretary announced he was leaving Friday, his resignation quickly became a flash point for online fun, but it was far from the first time he’d lit up the internet.

During his six months in the Trump Administration, Spicer’s combative press conferences, goofy fumbles and brash assertions of questionable truth became fodder for jokes, including a memorable parody on “Saturday Night Live” by actress Melissa McCarthy.

When he unforgettably defended the crowd size at Trump’s inauguration, social media users had him on that one with all the jokes.

From his statement, his definitive closer “period” was particularly useful for the internet to joke about untrue statements.

His morning tweet that looked like it could have been a password sparked a ton of interest from social media users who had a field day with the gaffe. It ended up not being all that official, according to Newsweek, and the situation was quickly rectified.

Someone discovered his Venmo account and everyone started pumping him for money on the platform and posting their best trolling efforts.

Just for having his pin upside down, a universal symbol of distress, people wondered if the rotated accessory signaled he wanted out in a stealth way, or perhaps it was just a nod to the dark Netflix political drama House of Cards.

The BBC dad’s interview rocked the internet thanks to his cute kids bursting in. But the Daily Show knew what it needed: a dash of Spice.

Wearing a kelly green tie for St. Patrick’s Day may have been a traditional move, but with it he gave the internet the perfect canvas for its favorite grand tradition: projecting everything it wanted to see.

As soon as New England Patriots star tight end Rob Gronkowski popped into his domain with an offer to tap in a kind of fight: the daily face-off with the fourth estate, Spicer’s legitimate surprise at the entrance took off.

This time, the Press Secretary became a meme without uttering a single word. Spicer made headlines after a disputed report that Spicer “hid in” — correction — huddled among a clump of bushes with his staff, after President Donald fired FBI Director James Comey. The internet was quick to come through with all the shrubbery-themed comedy. 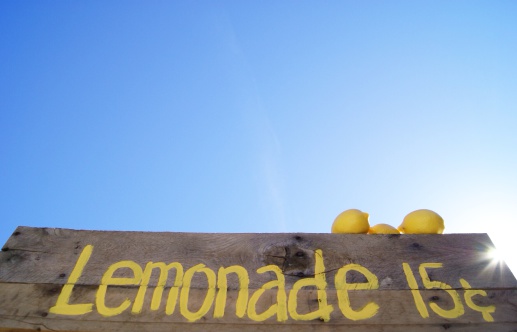