It’s not every day that a chef agrees to ingest a food he detests. But Gordon Ramsay has publicly stated he’s willing to down a slice of the controversial pineapple pizza — which he hates — for a good cause. In an Instagram posted Wednesday, the famously sharp-tongued culinary star offered to chow down on the much-maligned pizza topping, but only if his followers come through with donations to the Gordon and Tana Ramsay Foundation, which raises money for the Great Ormond Street Hospital, a children’s hospital in the U.K.

“If we can hit 500 donations in the next 48 hours, I will eat this f–king god-awful PINEAPPLE pizza on Facebook Live,” he wrote on the caption of an image of himself giving an unkind look to the fruit-topped pizza. “Please no,” he included as a doodled thought bubble on the picture.

And there’s another perk to donating beyond just seeing Ramsay down the pizza: everyone who gives is entered into a lottery to attend a taping of Ramsay’s show The F Word and get the “VVIP” experience with the chef himself, including travel and hotel stay to Los Angeles for the occasion.

While Ramsay clearly is not a fan of the combination of zesty tropical fruit, cheese, tomato sauce, and pizza dough, this is not Ramsay’s least-favorite food of all time. He’s stated before that the one thing he’ll never eat is airplane food, an entirely different breed of cuisine. 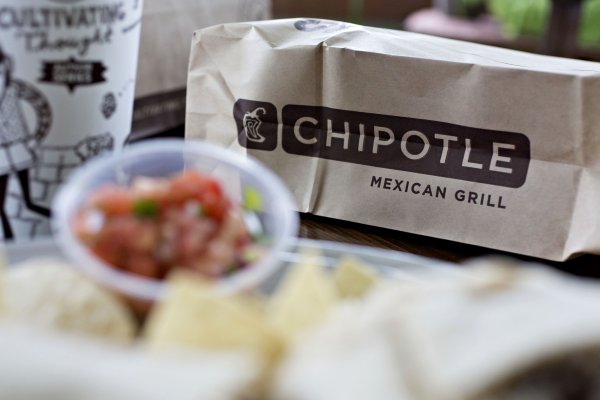 The Internet Can't Decide If This Dad's Chipotle Hack Is Next-Level or the Worst
Next Up: Editor's Pick