President Trump is en route to Europe at one of the most consequential moments yet of his presidency. It comes as Trump’s vision of an “America First” foreign policy is facing tests on multiple fronts, and as the notion of American leadership on the global stage is being questioned by global leaders. Amid an escalating crisis with North Korea’s development of an Inter-Continental Ballistic Missile and the failure of existing efforts to pressure China to clamp down on the program, Trump is promising a tough response. But he faces many of the same problems has his predecessors—there are no good options to dealing with North Korea. Trump will also sit down face-to-face with Russian President Vladimir Putin Friday afternoon and have opportunities to meet with other world leaders at the G-20 conference. The White House has tried to argue that the Putin meeting in particular is routine, but colored by the domestic politics of the meeting, it’s anything but. Trump’s every move is set to be examined on the world stage, and on the second go-around there will be less tolerance for missteps.

Republican lawmakers hear from their constituents on the healthcare bill. State Department worker frustrations are aired. And it’s been 140 days since Trump last held a full press conference.

What Can Trump Do About North Korea?
His Options Are Few and Risky [New York Times]

At Parades and Protests, GOP Lawmakers Get Earful About Health Care
Many thanked for blocking GOP bill [Washington Post]

“Trade between China and North Korea grew almost 40% in the first quarter. So much for China working with us – but we had to give it a try!” – President Trump in a Wednesday morning tweet

“Does this guy have anything better to do with his life?” — Trump in a tweet on North Korean leader Kim Jong-Un

‘I Don’t Apologize for It.’ Chris Christie Defends His Beach Visit During Shutdown [TIME] 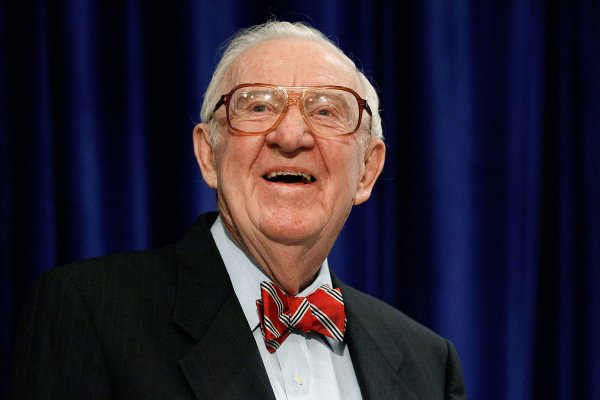