'I'm Not Buddha.' Katy Perry Has a Lot More to Say About Her Feud With Taylor Swift

Katy Perry isn’t finished spilling the gossip on her feud with Taylor Swift. The “Chained to the Rhythm” singer, who just performed at Ariana Grande’s One Love Manchester concert, recently opened up about the beef on a buzzy episode of Carpool Karaoke with James Corden where she revealed that the origins of the feud were backup dancers.

In an interview with NME ahead of the release of her album Witness, Perry still had plenty more to say about the beef, starting with why she chose to talk about it at all.

“Well, [Late Late Show host] James Corden makes me and the whole world feel very safe,” Perry said. “No one has asked me about my side of the story, and there are three sides of every story: one, two, and the truth.”

For Perry, it was important to speak up about the situation.

“I mean, I’m not Buddha — things irritate me,” she said. “I wish that I could turn the other cheek every single time, but I’m also not a pushover, you know? Especially when someone tries to assassinate my character with little girls [her fans]. That’s so messed up!”

The feud between the pop princesses began over a disagreement about backup dancers. Swift later hired Perry’s longtime collaborator Max Martin to help write “Bad Blood,” the quintessential song about frenemies that’s long been associated with Swift and Perry’s feud. Perry told NME that while some including Perry felt the song was a shot at the Firework singer, she didn’t feel a need to interfere with this move.

“I can’t speak for [Max], but he didn’t know [who ‘Bad Blood’ was about],” she said. “I’m not supposed to tell him what he can and can’t do. I’m very fair; I’m super-duper fair and I’m not one of those people who’s like, ‘You can’t do that because I don’t like that person’. Just, like, you do you, make your own choices… I’m not his mother.” 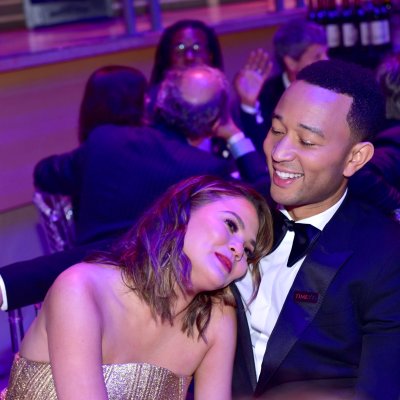