Pete Souza, former Chief Official White House Photographer for President Obama, has no qualms trolling President Donald Trump on Instagram. In fact, he does it on pretty much a daily basis. In light of President Trump’s decision to pull out of the Paris Agreement, Souza posted multiple photos of President Obama, whose captions all quoted the lyrics to “This Land Is Your Land.”

Souza’s modus operandi for comparing the Trump and Obama presidencies involves juxtaposing decisions made by President Trump with photographs of President Obama doing pretty something at odds with POTUS. Before Souza went on a posting spree, he uploaded a photo of the signed Paris Agreement with the caption “He tried. But we failed our children.”

The photographs of President Obama show him at many national parks, which could be another subtle jab at President Trump. Trump’s proposed could cut funding to the Department of the Interior by 11.7%. Similarly, after the inauguration, some national parks went rogue and defied President Trump on Twitter.

The first picture involving the lyrics “This land is your land. This land is my land” shows the Obama family at Acadia National Park in Maine.

“From California to the New York Island” shows President Obama at Yosemite National Park, looking out at Yosemite Falls.

Similarly, “From the Redwood Forest, to the Gulf Stream Waters” is a photo of Obama holding a young Sasha in the ocean in Panama City Beach, Fla.

President Obama greets young children in the Everglades National Park in “This land was made for you and me.”

Other locations in his Instagram uploads include Koko Head Hiking Trail in Hawaii, Kenai Fjords National Park in Alaska, at an unnamed hilltop in Oahu, and at Mount Mansfield in Vermont. “The future depends on all of us,” reads his last caption. 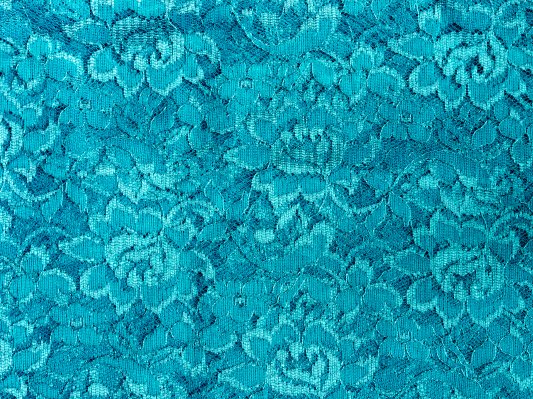 Over the RompHim? Try Pastel Men's Lace Shorts
Next Up: Editor's Pick