Why McDonalds' Hamburglar Makes No Sense

McDonalds sent the Internet into a temporary tailspin Tuesday when it announced it’s bringing back the Hamburglar, prompting a deeply strange discussion over whether or not the personified marketing tactic is effective.

But there’s a more important point to be made: The Hamburglar’s prime motivation— hamburger theft, hence the moniker—makes no sense, economically.

The stuff that’s most frequently targeted by thieves, like money, jewelry and cars, is stolen because it’s high-priced. That’s why smartphone makers are trying to reduce theft of mobile devices by letting their owners brick them from afar for example. If a stolen smartphone gets bricked, it’s no longer worth anything to potential buyers—which should in turn mean less smartphone theft overall.

Stealing hamburgers makes no sense because burgers keep their already low value for one, two hours tops. By then, they’re cold and inedible. (And don’t even try to pull that microwave nonsense, because nobody wants a reheated Big Mac.) Volume is a questionable motivation here too, because the Hamburglar’s method of stashing his burglared burgers in a big sack puts them at high risk of losing their structural integrity. (Speaking from anecdotal experience.)

You might argue the Hamburglar is stealing burgers for his own consumption, Cookie Monster style. But there’s little evidence of that. Just look at the guy—does that look like someone who subsists mostly on Big Macs? Hardly.

Then there’s the chance that, like The Dark Night’s Joker, the Hamburglar just wants to watch the world burn. He’s an element of chaos in McDonaldland, unpredictable and terrifying because his actions aren’t grounded in logic. That would make him terrifying. But until we see proof of that, you can rest easy: Hamburglar is nothing to be feared. 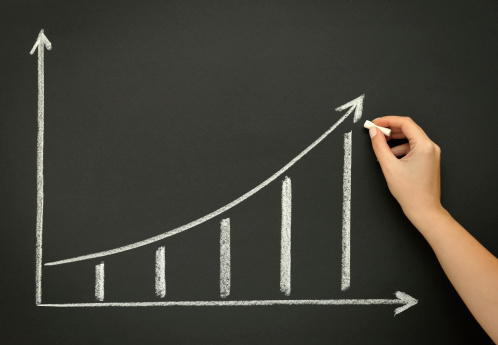 Founders of Billion-Dollar Companies on Their Secrets to Success
Next Up: Editor's Pick