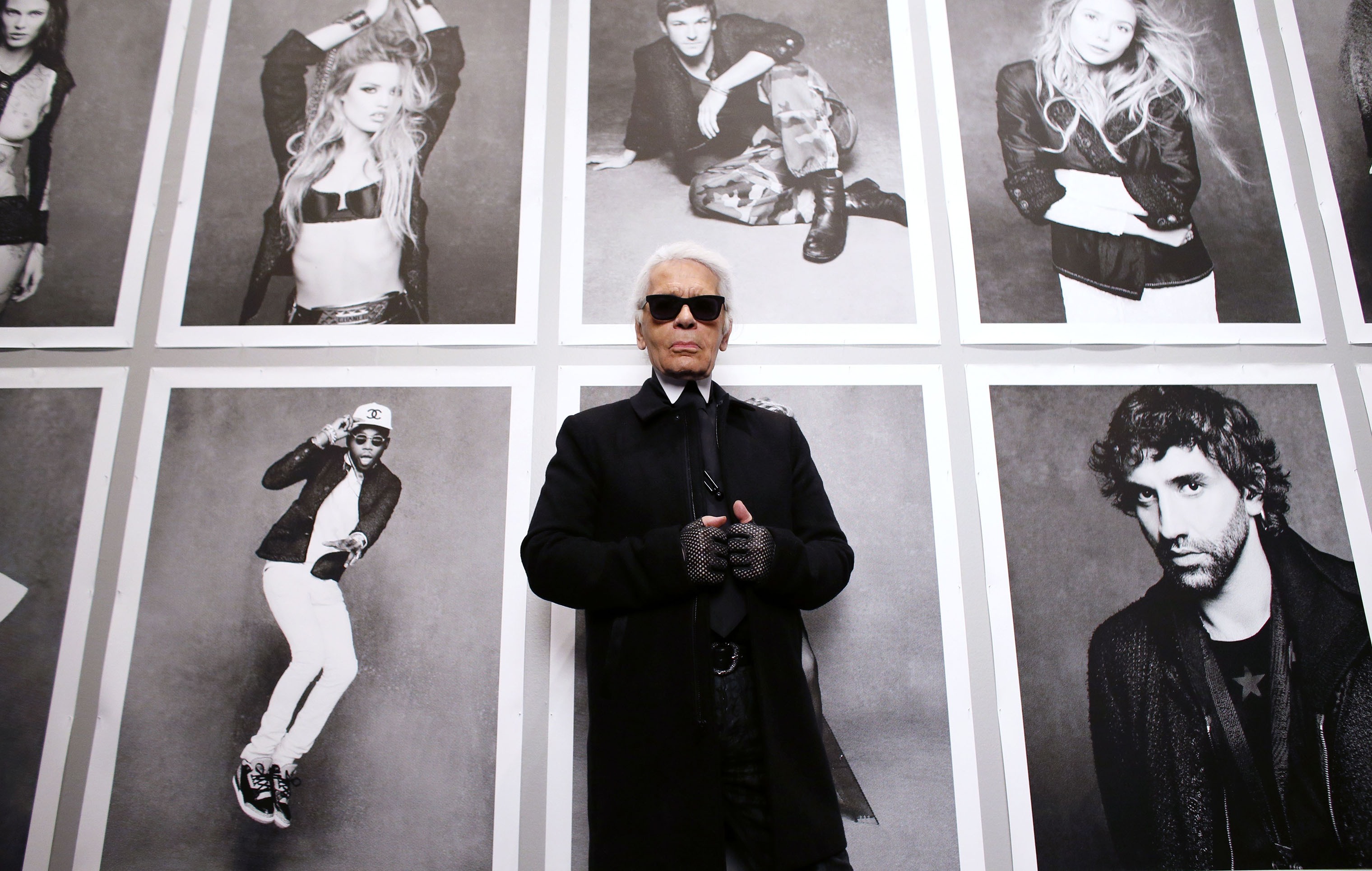 How Karl Lagerfeld Redefined Modern Fashion As We Knew It

By Cady Lang and Maïa Booker

It’s hard to find someone who defined the modern fashion zeitgeist more than Karl Lagerfeld. The legendary Hamburg, Germany-born designer, who died in Paris on Tuesday at the age of 85, was readily recognized for not only his fantastical designs and extravagant fashion shows for the French luxury house Chanel (where he held court as the brand’s creative director for nearly four decades) but also for his larger-than-life persona, demonstrated most obviously by the highly-stylized, grandiose figure he cut in both the industry and the world. Lagerfeld, known for his personal uniform of dark glasses, powdered and pompadoured ponytail and fingerless gloves, is credited with transforming Chanel from a legacy brand into one of the most influential fashion powers in the world using not only his exemplary skill as a designer, but his sharp (and at times, controversial) wit and his inherent understanding of both high and low culture.

Lagerfeld, who began his career at 18 by winning an award for coat design at a fashion competition, went on to work for Pierre Balmain, Jean Patou and Chloé, before becoming the creative director at Italian luxury house, Fendi, in 1965. In 1983, he took the helm at Chanel and a year later, started his own eponymous label, all while engaging in various passion projects, from art photography to pop culture collaborations with the likes of Coca-Cola and Mattel’s Barbie. Lagerfeld’s iconic legacy will not be measured simply in his prolific influence as a designer in the fashion industry, but as a creative soul in the world. He will be missed.

Write to Cady Lang at cady.lang@timemagazine.com and Maïa Booker at maia.booker@time.com.